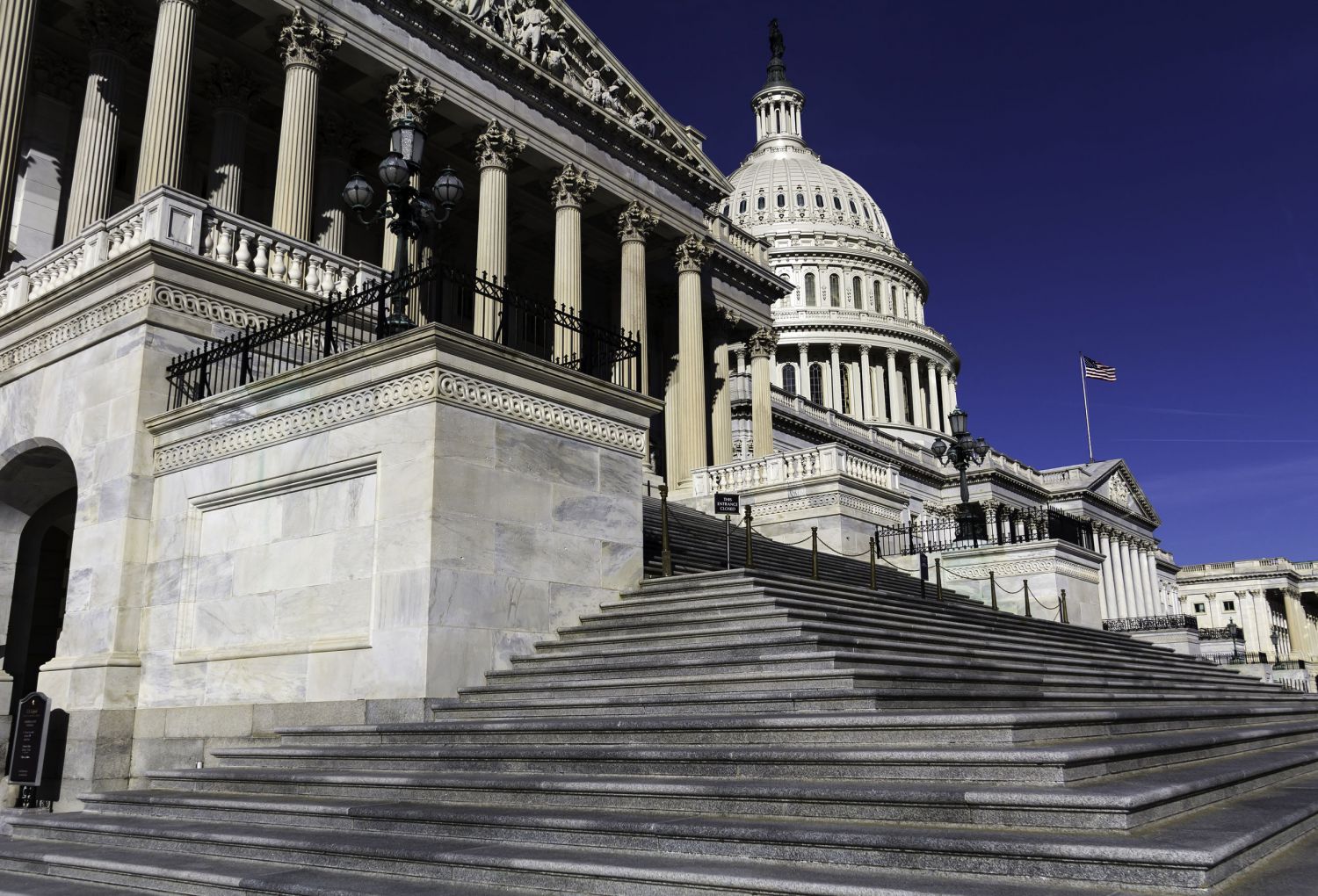 The U.S. House of Representatives took a step on Friday that sought to stop housing discrimination based on sexual orientation. It’s a move that several housing groups, including the National Association of REALTORS®, have long advocated.

The House voted 236–173 on Friday to approve the Equality Act, H.R. 5, which would prohibit discrimination on the basis of sexual orientation and gender identity in housing, credit, employment, public education, federal funding, and the jury system. The bill will now move to the Senate for consideration.

The Equality Act would amend the Civil Rights Act of 1964 by expanding its antidiscrimination protections to the LGBT community.

“For more than 50 years, fair housing has protected the American dream for millions of people in this country, breaking down walls of discrimination that restricted the fundamental right of property ownership for far too long,” NAR President John Smaby says. “Today, lawmakers continue considering new ways to strengthen the landmark Fair Housing Act. … This bill will prohibit all forms of housing discrimination against the LGBT community.”

The National Association of REALTORS® has been among nearly 500 major associations who have supported the Equality Act, as well as about 200 major U.S. firms, including numerous real estate and mortgage firms. In 2009, NAR amended its Code of Ethics to members to also extend antidiscrimination protections in housing to the LGBT community.

“This is a monumental step for the LGBT community in our continued fight for equality,” says Jeff Berger, founder of the National Association of Gay and Lesbian Real Estate Professionals, about the bill’s passage. “It has been gratifying to see so many in our industry publicly support the bill.”

Earlier this year, NAGLREP conducted a survey of about 2,000 who identify within the lesbian, gay, bisexual, and transgender community about their housing experiences. Forty-six percent of respondents said they fear discrimination in their future homebuying process. NAGLREP says it believes that is a reason LGBT homeownership rates continue to lag behind national averages—49% versus 64%, respectively.

Also, in the survey, 44% of LGBT respondents said they would be anxious about how welcoming potential neighbors and the community would be of them. Also, 36% expressed caution about hiring the right professionals to help them in the buying process. NAGLREP, NAR, and other housing groups vowed Friday to continue to advocate for the bill’s final passage.

“Although much work towards this goal remains, NAR continues to engages with policymakers and Congressional leaders in our effort to secure the strongest, most inclusive, and most economically viable real estate industry possible,” Smaby says.

– Reprinted from REALTOR® Magazine Online, May 2019, with permission of the National Association of REALTORS®. Copyright 2019. All rights reserved.