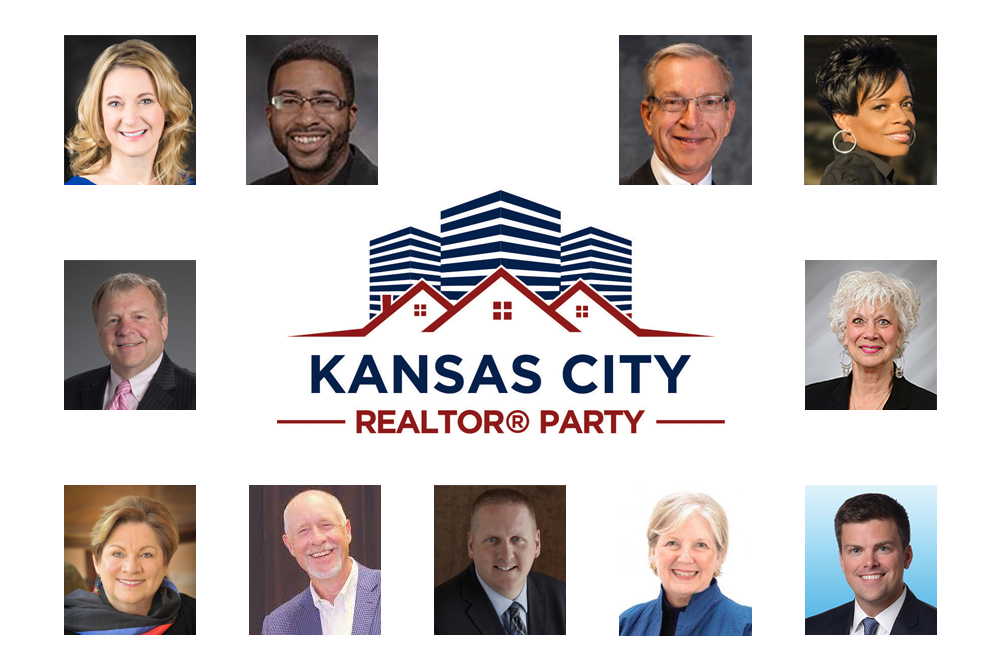 As REALTORS®, individual success depends on the ability to
promote the benefits of homeownership to buyers and sellers. But too often
success as an industry depends on defending those same benefits against
government intervention.

The Kansas City REALTOR® Party, reinforced by RPAC, supports
candidates who believe in homeownership and private property rights. Every day
elected officials make decisions that impact the clients, businesses and
livelihoods of REALTORS®. That’s why KCRAR encourages all its members to make their
voices heard at the ballot box on Tuesday, April 2.

Help protect The American Dream. Get out and Vote Kansas
City REALTOR® Party to support homeownership!

See the candidates supported by the Kansas City REALTOR®
Party below.

Find more information on how and where to vote here. 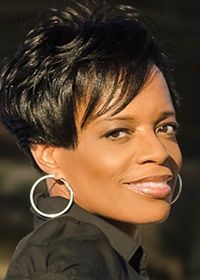 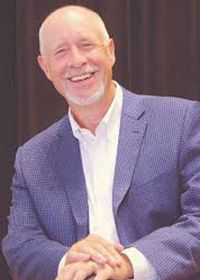 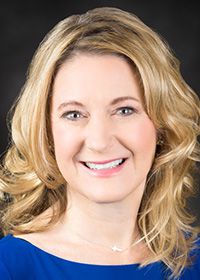 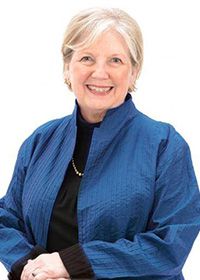 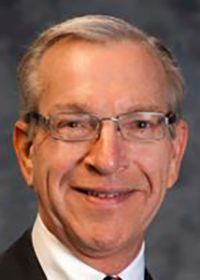 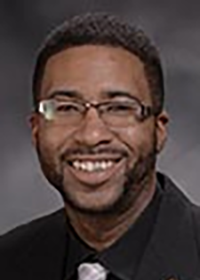 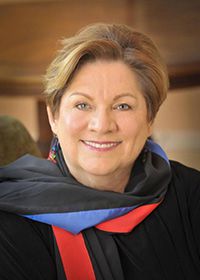 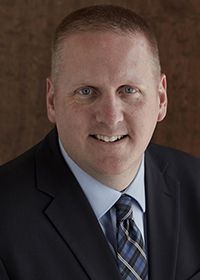 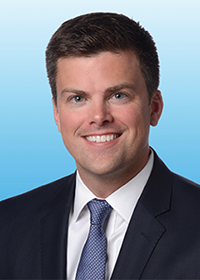 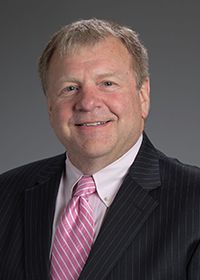 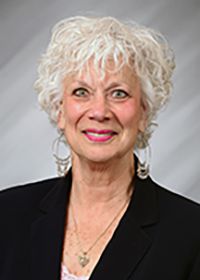