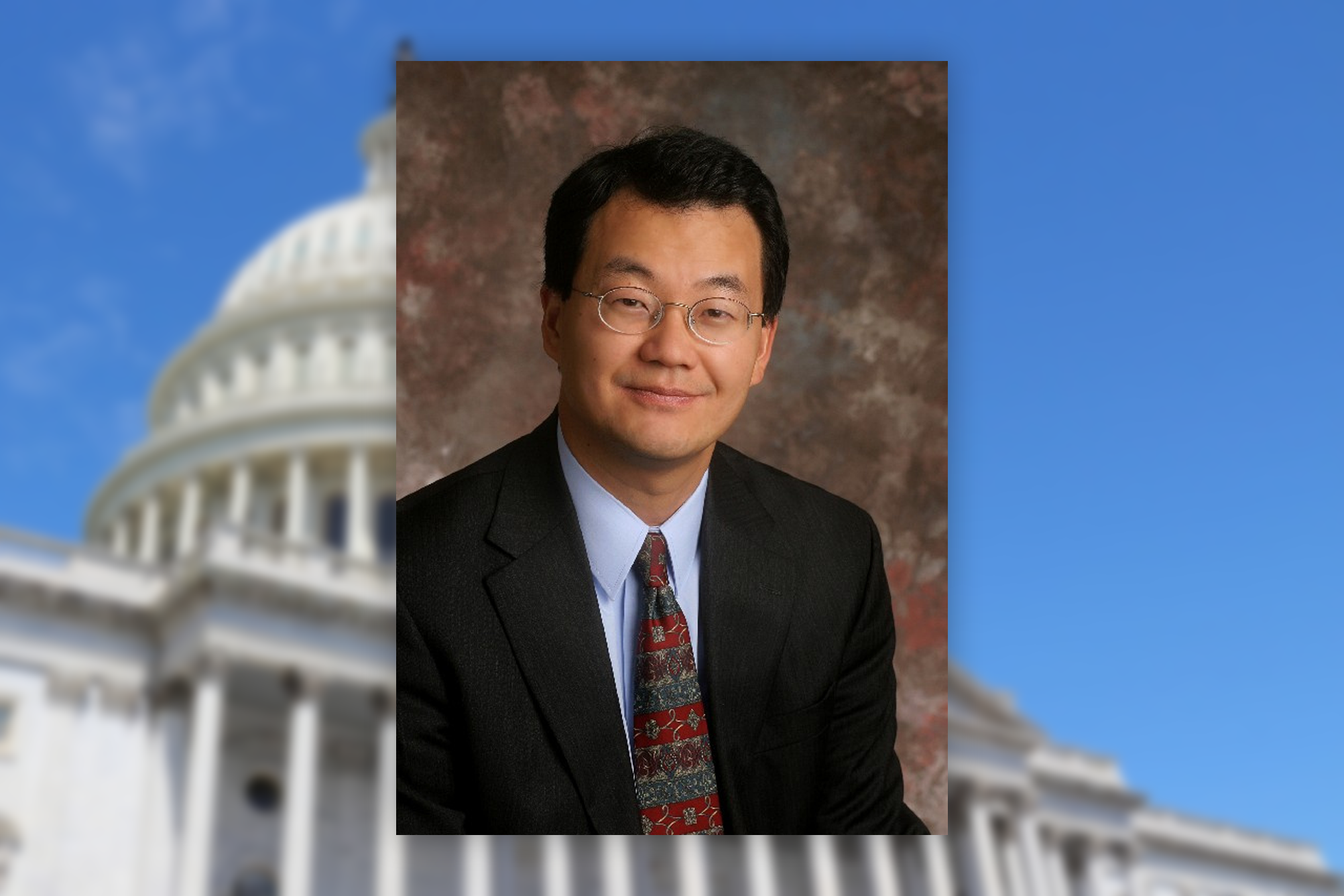 Lawrence Yun, chief economist for the National Association of Realtors®, today told the U.S. Senate Committee on Banking, Housing, and Urban Affairs that he does not foresee a nationwide decline in home prices despite indications that price growth is set to slow. Yun testified that the potential for weaker sales should increase available inventory in some markets, but not enough to diminish persistent affordability constraints which, for many Americans, have kept homeownership out of reach over recent years.

“In the near term, I do not expect the situation to change appreciably,” Yun said Thursday. “Historic undersupply in the market, combined with continued demand, will likely drive ongoing issues with affordability for many Americans.

“Any short-term price adjustments, if they occur, will be less consequential compared to the immense longer-term housing affordability challenges we face as a country.”

Thursday’s hearing, Priced Out: The State of Housing in America, comes as the nation confronts a 6-million-unit housing shortage. This decades-in-the-making phenomenon has helped sustain year-over-year price growth for a record 124 consecutive months. A study of other circumstances in the market is also particularly compelling given COVID’s impact on U.S. housing and recent, dramatic fluctuations in mortgage interest rates.

“When the Federal Reserve essentially went all-in in the early months of the pandemic … the decline in mortgage rates and the cautious reopening of the economy boosted housing demand,” said Yun, also NAR’s senior vice president of research. “The housing market always responds to changes in mortgage rates.”

Interest rates, which had been consistently in the 4-to-5% range in the decade preceding COVID-19, hovered near record lows of around 3% throughout much of 2020 and 2021. NAR’s most recent Existing Home Sales report found that the average commitment rate for a 30-year, conventional, fixed-rate mortgage in June was up to 5.52%.

“Any increases in available inventory observed over the first half of this year have been offset by the corresponding increases in consumer costs,” Yun said on Capitol Hill, explaining that rate increases of roughly 2.5 percentage points have added about $800 per month to a median-priced house payment.

“This affordability crunch is felt most acutely as we move down the income scale and by minority households, given the current income distribution in America,” he continued. “That is why housing supply must be addressed to moderate home price and rent gains.”