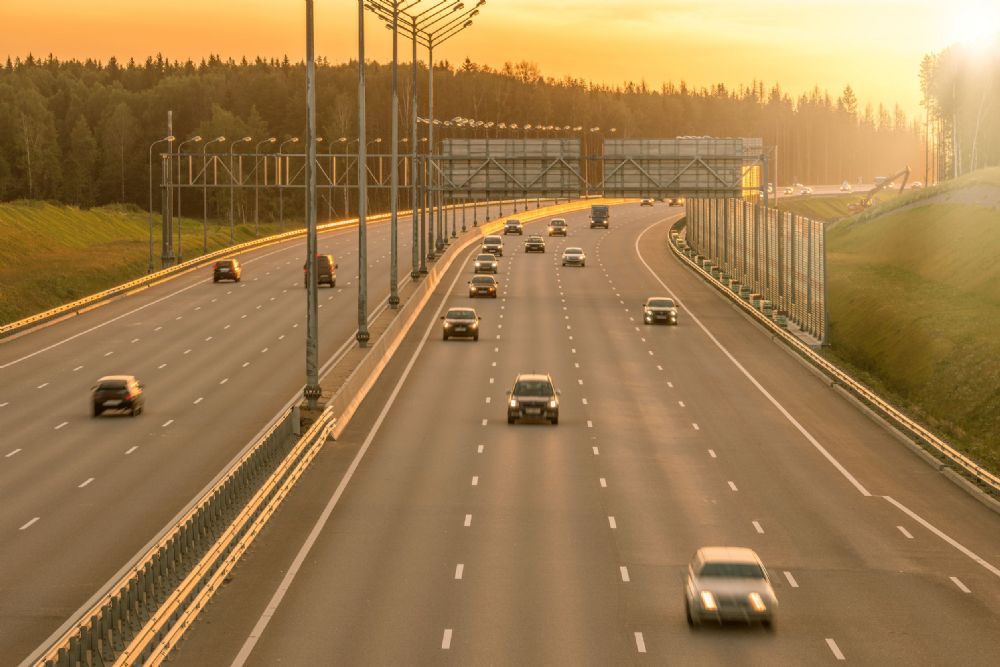 Prop D would gradually increase Missouri
motor fuel taxes over the next four years to significantly increase funding
transportation infrastructure and law enforcement at both the state and local
levels.

If passed, Proposition D would increase the state’s motor
fuel tax by 2.5 cents annually for four years beginning on July 1, 2019,
raising an estimated $411 million in increased funding to state and local
governments for road construction and maintenance in 2019. Missouri’s current
statewide motor fuel tax is 17 cents per gallon, which gives Missouri the 49th
highest motor fuels tax in the nation (behind only Alaska). The motor fuel tax
has not been increased since its establishment in 1996.

“REALTORS® spend a lot of time in their vehicles showing clients
around, driving to listings, closings and meetings so they’ll definitely see a
slight bump at the pump,” said
Nate Johnson, 2018 President of Missouri REALTORS®. “But at the end of the day, REALTORS® are champions for our communities
and we all want safe roads to get us home to our families.”

According to the Missouri Department of Transportation, $2.1
billion in transportation funding for the Kansas City District (Jackson, Cass,
Clay, Johnson, Lafayette, Pettis, Platte, Ray and Saline counties) would be
generated over the next ten years from both existing revenue sources plus the
new resources contained in Proposition D.

This funding would result in 223 bridge improvements, 4,012
highway lane miles resurfacing treatments, $784 million in new capital
improvements and $767 million in funding for local road and bridge projects. To
see how our community stands to benefit, you can click here for an interactive
map.