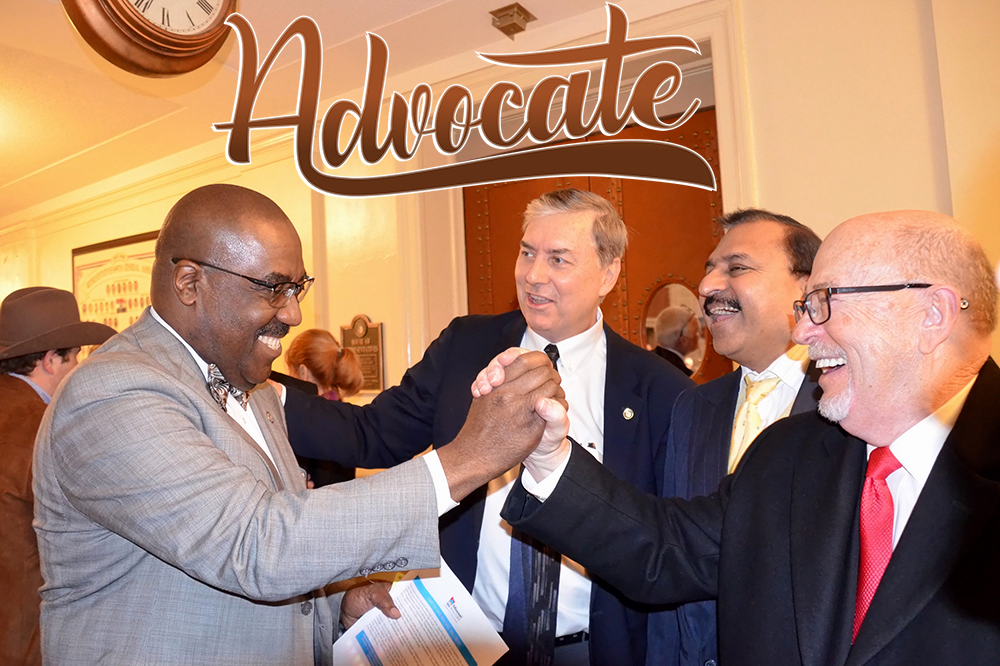 On a cold,
windy morning in late February, fourteen members of the KCRAR Missouri Advocacy
Committee loaded into a transit van headed east. Waiting for them at the
Missouri REALTORS® (MR) REALTOR® Party
Headquarters in Jefferson City, Mo. was the MR Advocacy Staff, led by Chief Lobbyist
Sam Licklider.

Licklider began his
day at an early morning hearing testifying in support of a state tax credit for
purchasing homes in blighted areas, then rushed back to provide an
up-to-the-minute legislative report to the REALTORS® from KCRAR. Armed with
updated talking points, these REALTOR® advocates headed back out into to the
cold for a brisk walk to the capitol to deliver the REALTOR® message straight
to their legislators.

With the
legislature in session, lawmakers were called off the floor by KCRAR advocates,
and meetings took place in small groups in the crowded hallways and under the
dome of the capitol. Top REALTOR® Party priority issues discussed that day were
restarting the state’s Low-Income Housing Tax Credit program (LIHTC) and
supporting a Remote Notary program in Missouri, which would make it easier to
transact with out of state and foreign buyers.

After a
lunch and debrief from MR staff at the Jefferson City Country Club, the KCRAR advocacy
team members loaded up and headed home, knowing they had done their part to
protect homeowners and the real estate industry in Missouri that day.

Want to get
involved in KCRAR’s state advocacy efforts? Click to Attend
Capitol Conference on April 22, become a State
Political Coordinator, review our talking
points or check out our 2019 Annual
Report. 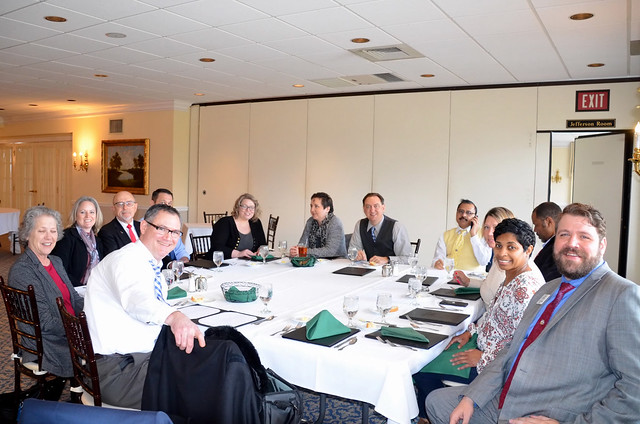