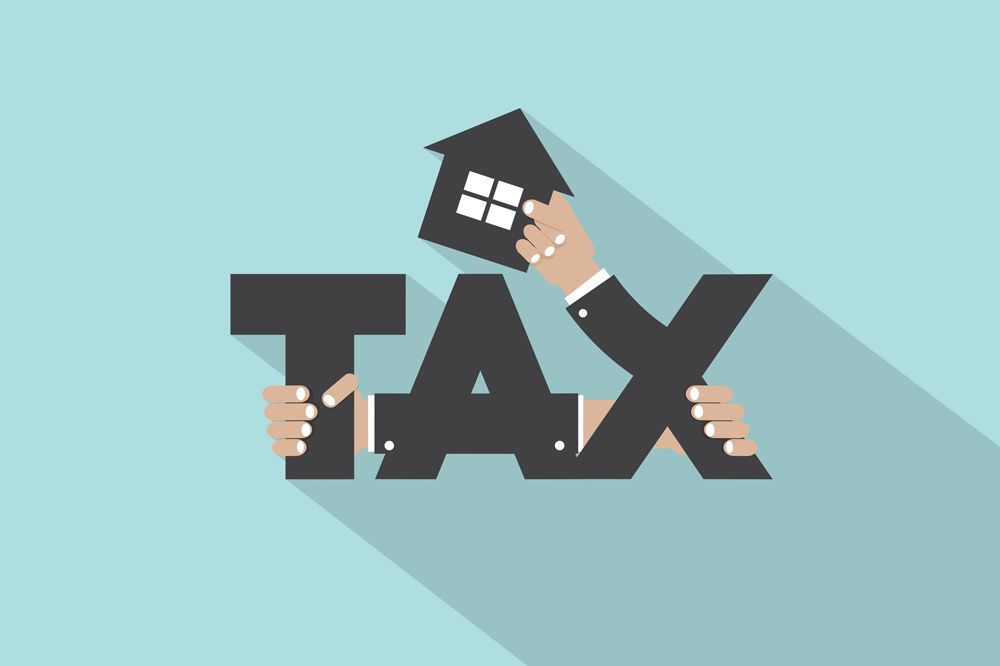 “As the Kansas Legislature begins work this week,
all REALTORS® need to remind their legislators that this issue is very
important to homeowners,” KCRAR President Steve Moyer said. “Homeownership is a
cornerstone of the American Dream, and the last thing we should be doing is
burdening homeowners with millions of dollars in hidden state income tax
increases.”

According to a recent statewide poll conducted for
the Kansas Association of REALTORS®, 72 percent of Kansas voters support the
proposal to preserve the ability of Kansas homeowners to itemize on their state
income taxes. Nearly two-thirds of voters (64 percent) believe that a failure
to preserve these itemized deductions will harm the Kansas economy.

“If the Kansas Legislature does not act, thousands
of Kansas homeowners will be locked out of claiming the mortgage interest and
property tax deductions in 2019,” KCRAR and HMLS CEO Kipp Cooper said. “All
Kansas City REALTORS® need to come together to help us push for this change and
save homeowners from this $30 million hidden state income tax increase.”