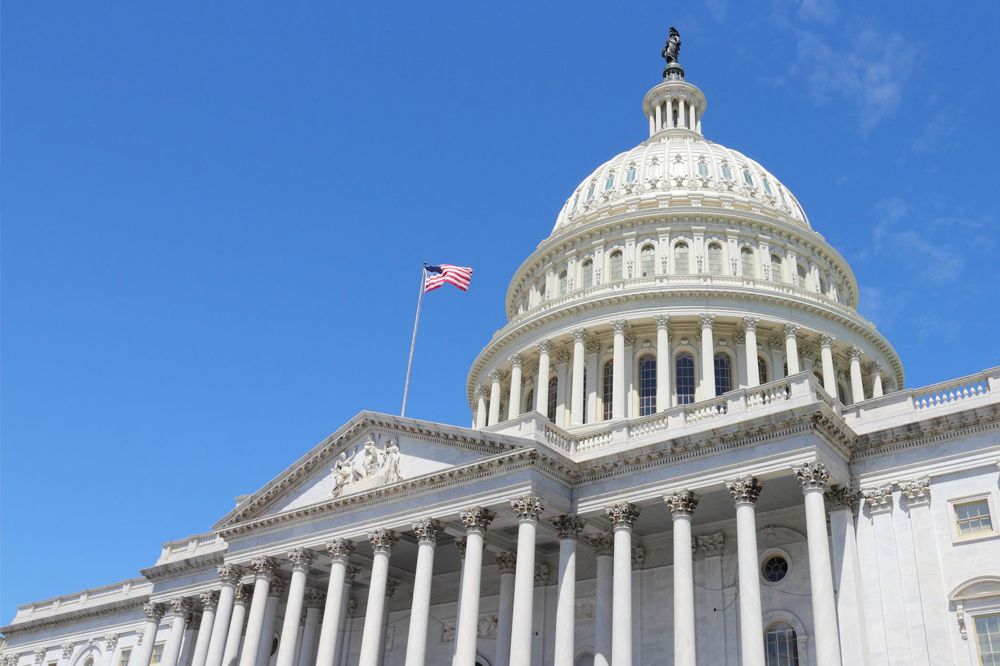 Although on its face, the change would seem to help many taxpayers by
nearly doubling the standard deduction to $12,000 for single taxpayers
and $24,000 for married couples, most middle-income homeowners who
currently itemize would likely pay higher taxes, according to National
Association of REALTORS® estimates. That’s because the repeal of most
itemized deductions, including the deduction for state and local taxes,
would exceed what people would gain under the higher standard
deduction—even if the deductions for mortgage interest and charitable
contributions are left in place, which the outline calls for. In
addition, the personal and dependency exemptions that taxpayers take
today would be folded into the higher standard deduction, eradicating
their benefit.

NAR President William E. Brown said in a statement that REALTORS®
favor tax reform without hurting homeownership and the transfer of real
property, which are the backbone of the economy. “We have always said
that tax reform—a worthy endeavor—should first do no harm to homeowners.
The tax framework released by the Big 6 missed that goal. It recommends
a backdoor elimination of the mortgage interest deduction for all but
the top 5 percent, who would still itemize their deductions. When
combined with the elimination of the state and local tax deduction,
these efforts represent a tax increase on millions of middle-class
homeowners.”

The framework calls for lowering the top individual tax rate from
39.6 percent to 35 percent and consolidating all other tax brackets into
two, one with a tax rate of 25 percent and the other with a rate of 12
percent. A fourth bracket of above 35 percent could be added for the
highest-income households, but the details of that weren’t specified.
There are currently seven tax brackets in the code. In changes that
would mainly affect wealthier taxpayers, the outline would eliminate the
alternative minimum tax and the estate tax.

For corporations, the framework calls for lowering the top rate to 20
percent from 35 percent and lowering the top tax rate for so-called
“pass-through entities” to 25 percent. Pass-through entities are taxed
through the individual code and include limited liability companies, S
corporations, and partnerships such as law firms and investment groups.
Rules would be drawn up to prevent people from classifying personal
income as business income to get the 25 percent pass-through rate. Other
provisions call for immediate expensing of depreciable business assets
except structures, limited to five years, and limiting the deductibility
of interest on business loans for corporations.

Among credits that are singled out for preserving—rather than
repealing—is the low-income housing tax credit, which gives businesses
an incentive to invest equity in housing developments that are
affordable to low-income renters. The plan laid out no details on the
fate of 1031 like-kind exchanges. However, the document specifies that
many, if not most, business deductions will be curtailed or repealed.

The outline is the starting point for drafting legislation that
lawmakers will eventually vote on. Sen. Orrin Hatch (R-Utah), chair of
the Senate Finance Committee, said at a hearing last week that he wants
the process to be as bipartisan as possible. At that hearing, Iona
Harrison, a real estate practitioner in Upper Marlboro, Md., testified
that real estate must be protected because it’s essential to communities
and economic growth. “We want to be sure the economic engine of
homeownership and the transfer of real property in this country remain
unfettered,” she said at the hearing.

Reprinted from REALTOR®
Magazine Online, September 2017, with
permission of the National Association of REALTORS®. Copyright 2017. All rights reserved. (http://realtormag.realtor.org).