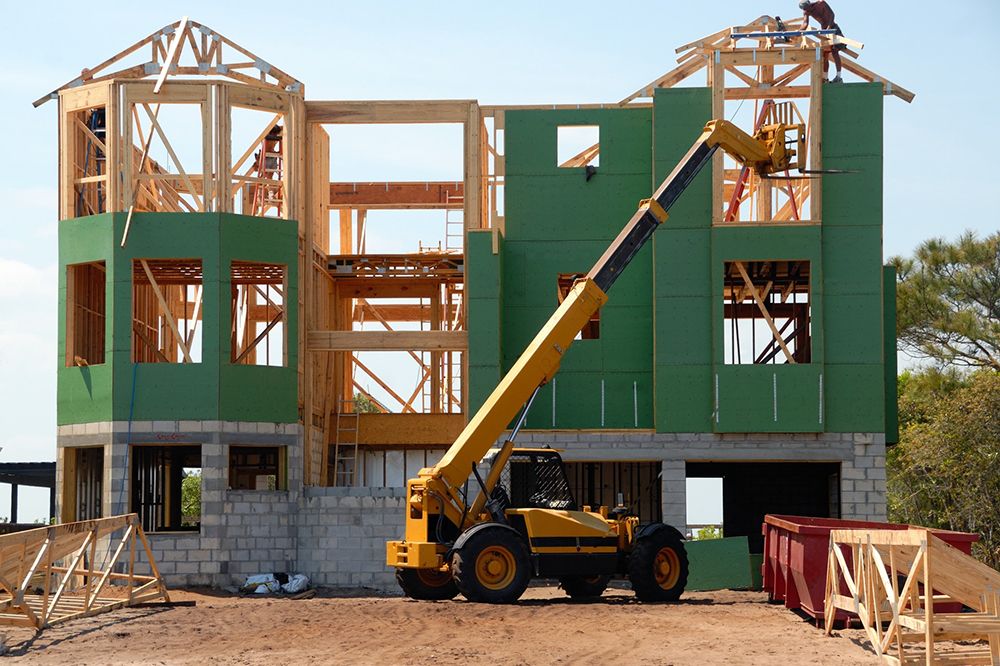 Beginning on Feb. 1, 2019, all new home construction
projects and many remodeling projects within the city of Prairie Village will
be subject to newly-adopted Neighborhood
Design Standards. City officials recently adopted the new standards to
address an increase in the number of older homes that have been torn down in
recent years and replaced with larger homes.

The proponents of the new standards argue that too many new,
larger homes are being built that are out of proportion to lot sizes, which eliminates
too many mid-century ranch and Cape Cod houses that have traditionally defined
Prairie Village. The opponents argue that the new standards will have a
chilling effect on new construction within the city and will dissuade existing
property owners from making future investments into their properties.

Among other requirements, the standards will:

The standards will apply when any new structures are built,
when 200 square feet or more is added to an existing building’s footprint or
when construction activity occurs that alters the form or massing of the front
elevation or roof of a residential structure. There is an exception process
built into the standards that would allow a project to deviate from the design
standards if certain criteria are met, but exceptions will need to be requested
and approved by the City of Prairie Village Planning Commission.

Any existing homes that do not comply with the new standards
will be considered a legal, non-conforming use and will be “grandfathered” from
the new standards. However, if the owner of a home that is non-conforming wants
to do an addition that is larger than 200 square feet in the future, the
portion of the home that is being improved or added would need to meet the new
standards. 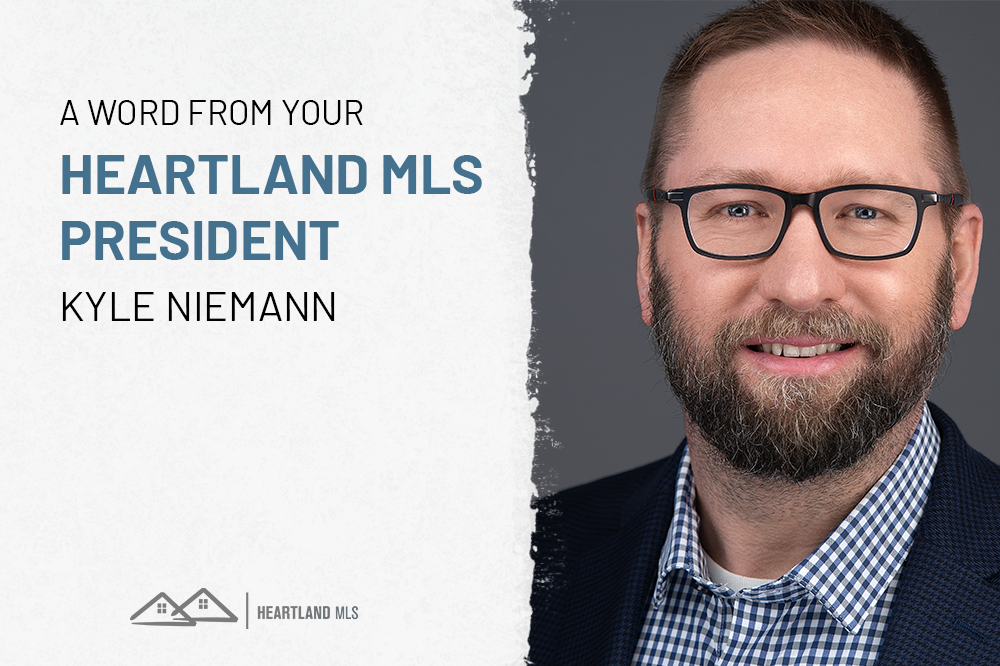 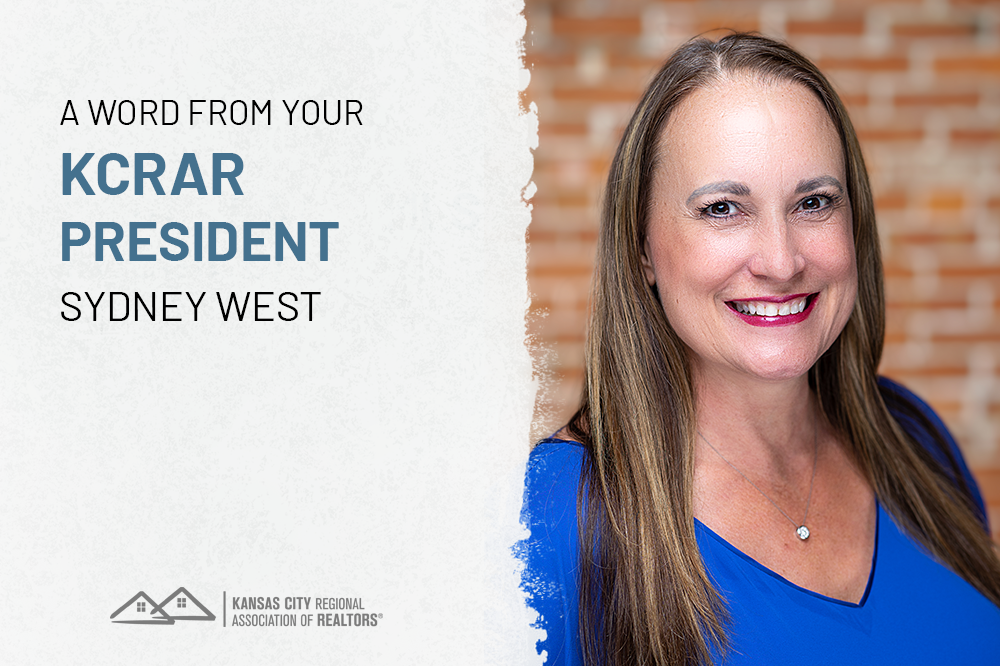 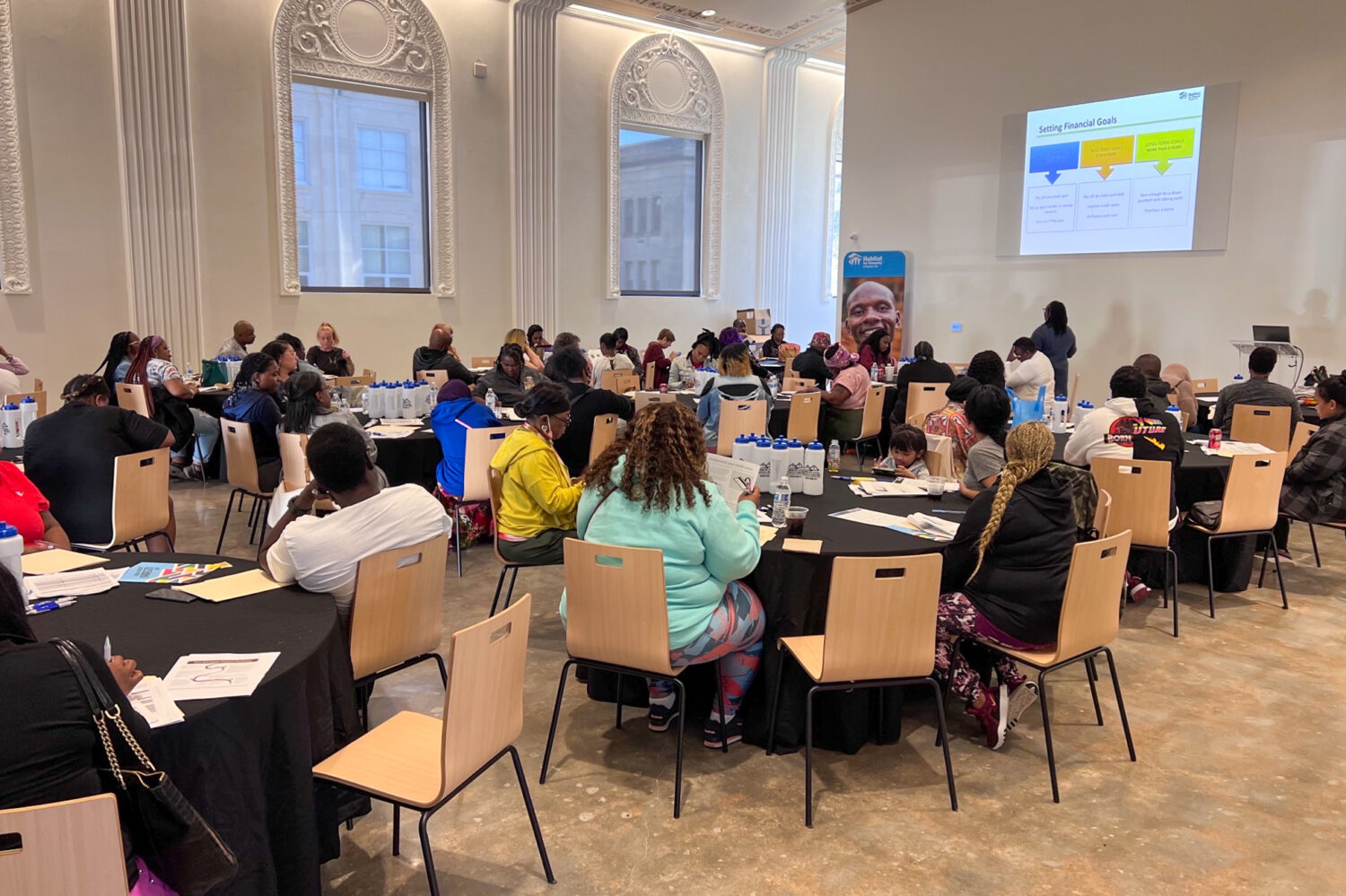