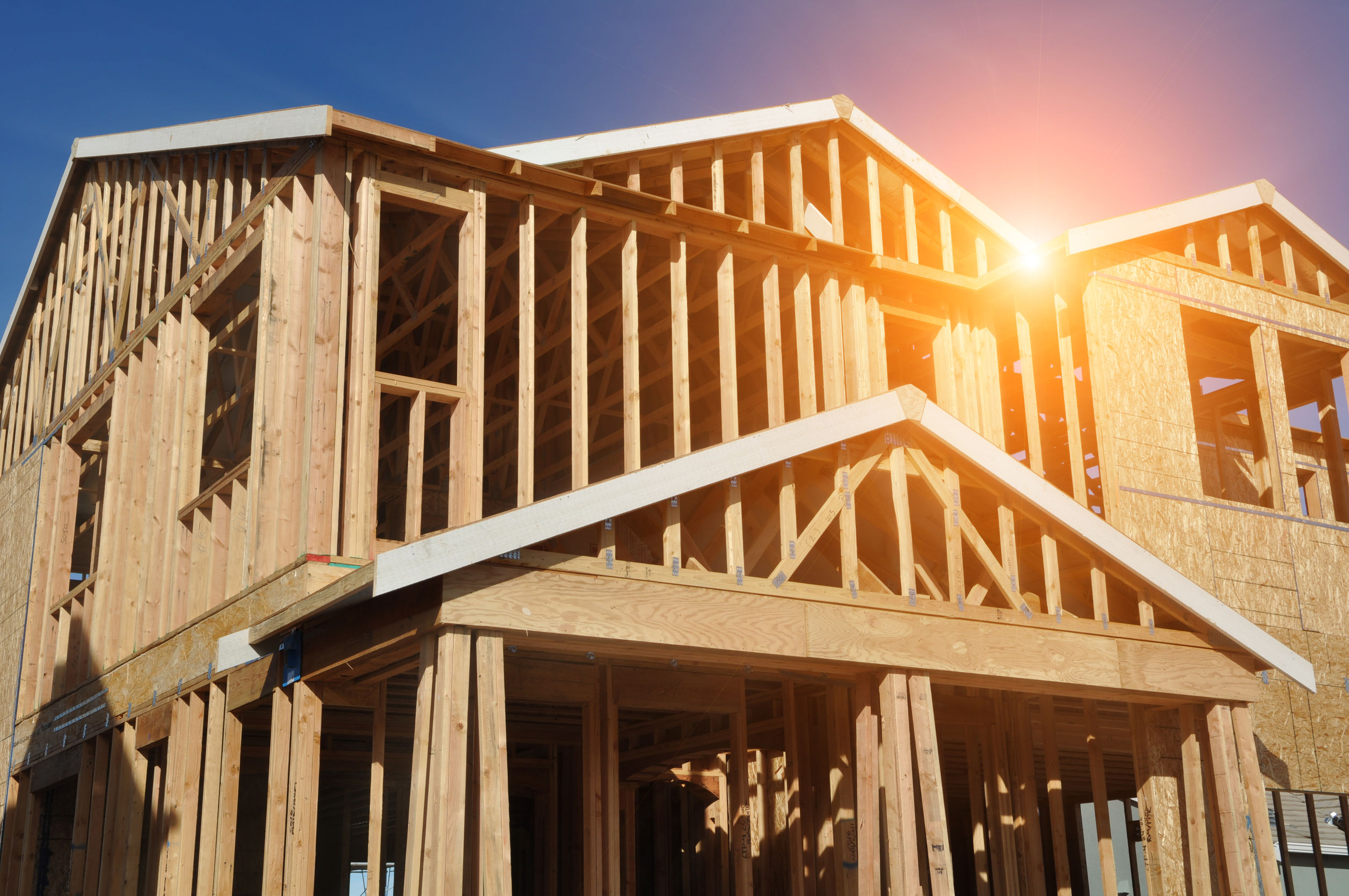 While homebuilding is down, the demand for new homes continues. The latest homebuilding data is “discouraging at first glance,” said Lawrence Yun, chief economist of the National Association of REALTORS®. “America is facing an epic housing shortage and more homes need to be built. The monthly data can be volatile, but the overall underlying trend is still on the upside.”

“More housing inventory will reach the market in a few months, certainly by autumn, because of the upward trend in home construction,” Yun said. “In addition, the mortgage forbearance program will also steadily wind down leading to further inventory. Moreover, the progress in vaccination among elderly homeowners will lead to normal life activity, including home sales that had been postponed since the onset of the pandemic.”

Housing starts are projected to reach 1.6 million for all of 2021 and rise to 1.7 million in 2022, according to NAR’s forecast. That would mark the highest construction activity in 15 years.

“It is not an overproduction, but rather an attempt to compensate for multiple years of underproduction that led to the current housing shortage,” Yun says.

Overall housing permits, a gauge of future production, eked out an increase of 0.3% in April to a 1.76 million unit annualized rate.

In the latest new-home data, builders said rising lumber and building materials costs were hampering construction. Last month’s decline in single-family permits “indicates that builders are slowing construction activity as costs rise,” says Robert Dietz, chief economist of the National Association of Home Builders. “While housing starts were strong at the beginning of the year, due to home builders constructing homes that were sold pre-construction, higher costs and limited availability of building materials have now paused some projects.”

The number of single-family homes that have been permitted but have not started construction continued to increase in April and are now 47% higher than a year ago. Builders say that is due to material cost increases and delays that have been slowing home production timelines.

— Reprinted from REALTOR® Magazine Online, May 2021, with permission of the National Association of REALTORS®. Copyright 2020. All rights reserved.

Editor’s note: This article was reprinted from a national publication. For more on the state of the local new construction market, listen to this week’s episode of Kansas City RealTalk below, or on any major podcast platform.