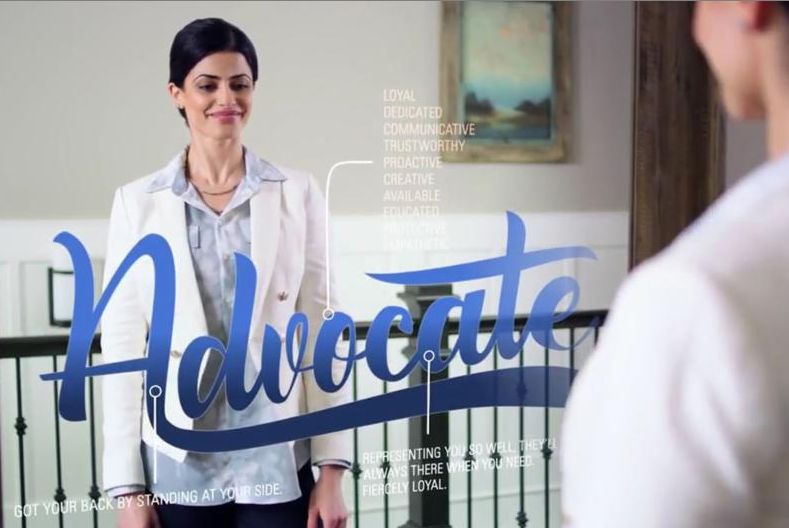 You likely noticed KCRAR’s Consumer Advertising Campaign appearing in local print publications, on television and across digital and social media channels throughout the summer. This month the campaign began its second round on local and cable television just in time for Fall Premiers for your favorite programs and sporting events.
Feedback on the campaign has been overwhelmingly positive – in fact, we’ve heard from members, consumers and even other REALTOR® organizations across the country. If you haven’t had an opportunity to view the commercial, you can do so here.
Want to catch it on live TV? Here are just a few of the placements you can look forward to in September and October:

As a KCRAR member, you will gain access to campaign materials including print, digital and social media assets which can be customized for your own personal use. Watch for this official announcement in October.

Have feedback on the campaign? We would love to hear it! 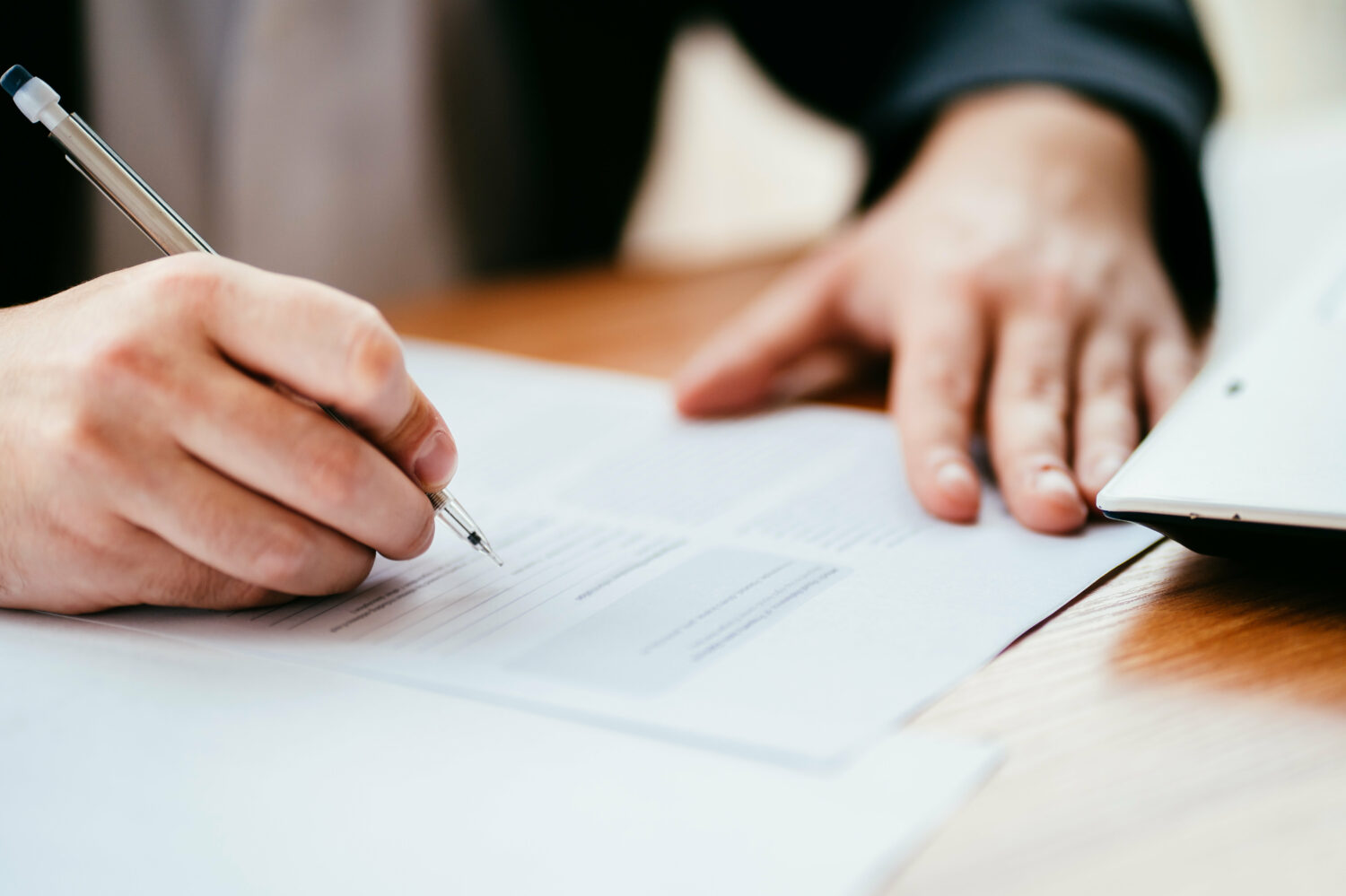