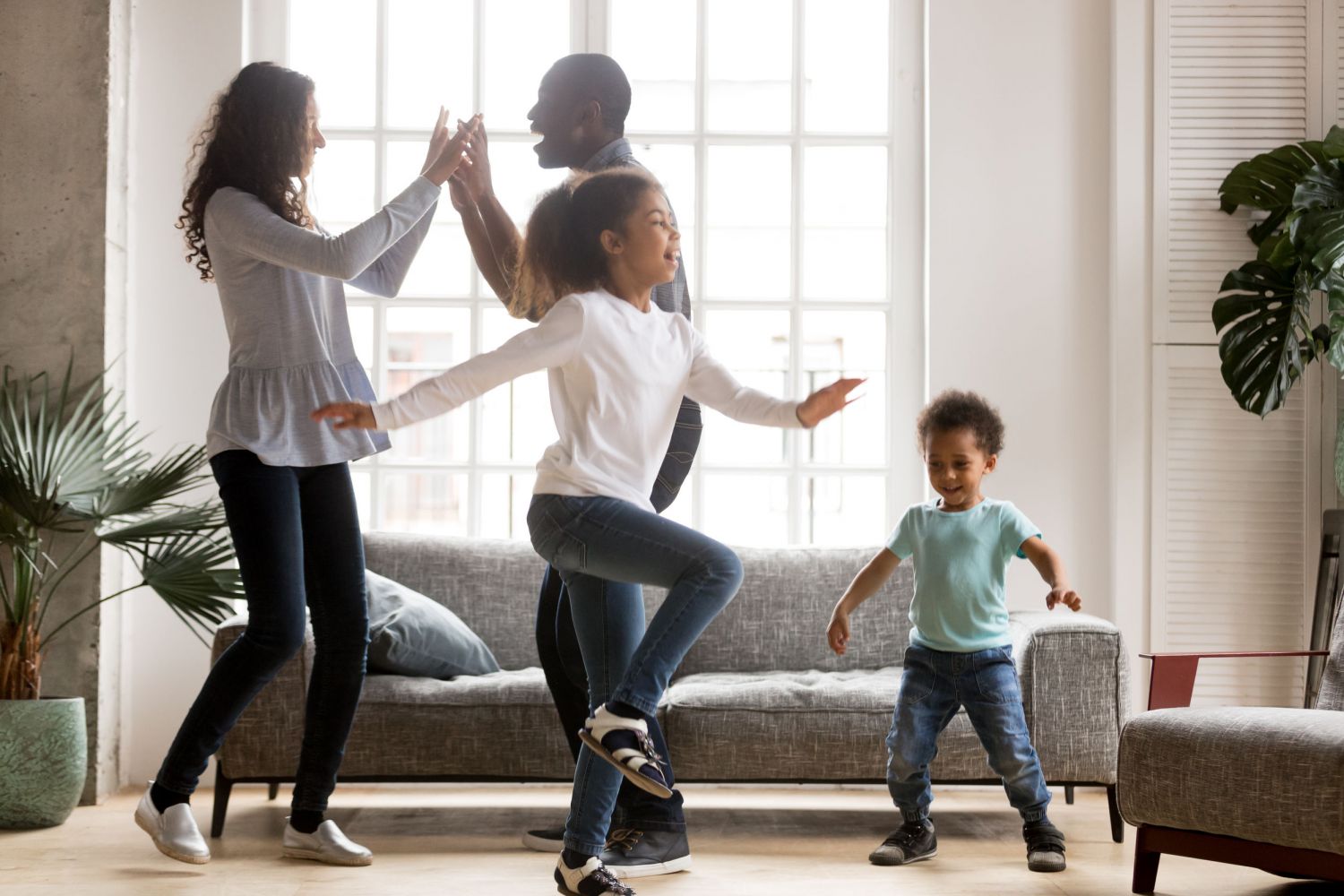 REALTORS® and property owners alike often recognize the financial benefits of owning a home. In 2018, the United States had a 63.9% homeownership rate, according to the US Census Bureau, and that rate was even higher in Kansas and Missouri, at 66.2% and 66.8%, respectively. And of those who don’t own a home, 78% believe homeownership is a good financial decision, according to the National Association of REALTORS® (NAR). However, studies have found that the benefits of homeownership extend beyond just finances.

In a report titled “Social Benefits of Homeownership and Stable Housing,” authors Dr. Lawrence Yun and Nadia Evangelou explore the benefits of homeownership on issues like educational achievement, civic participation, health and more.

“Owning a home embodies the promise of individual autonomy and is the aspiration of most American households,” Yun and Evangelou wrote in their report. “Homeownership allows households to accumulate wealth and social status and is the basis for a number of positive social, economic, family and civic outcomes.”

In their report, Yun and Evangelou cite studies that show that teenagers of homeowning parents have a lower school drop-out rate than those in renter households. They hypothesize that the life management skills homeowners must take on, such as home maintenance and financial skills, may transfer to their children.

A study cited in the report links the economic and use interest that owners invest in their homes to higher quality living conditions, positively affecting their physical health. Additionally, it was found that low-income people who recently became homeowners reported higher life satisfaction, higher self-esteem and higher perceived control over their lives.

Because homeowners seek to reap the financial gains from their home appreciating in value, owners tend to have a greater stake in their neighborhoods than renters, which studies have shown translates to community involvement. For example, studies included in Yun and Evangelou’s report show that homeowners participate in elections much more frequently than renters and are generally more politically involved.