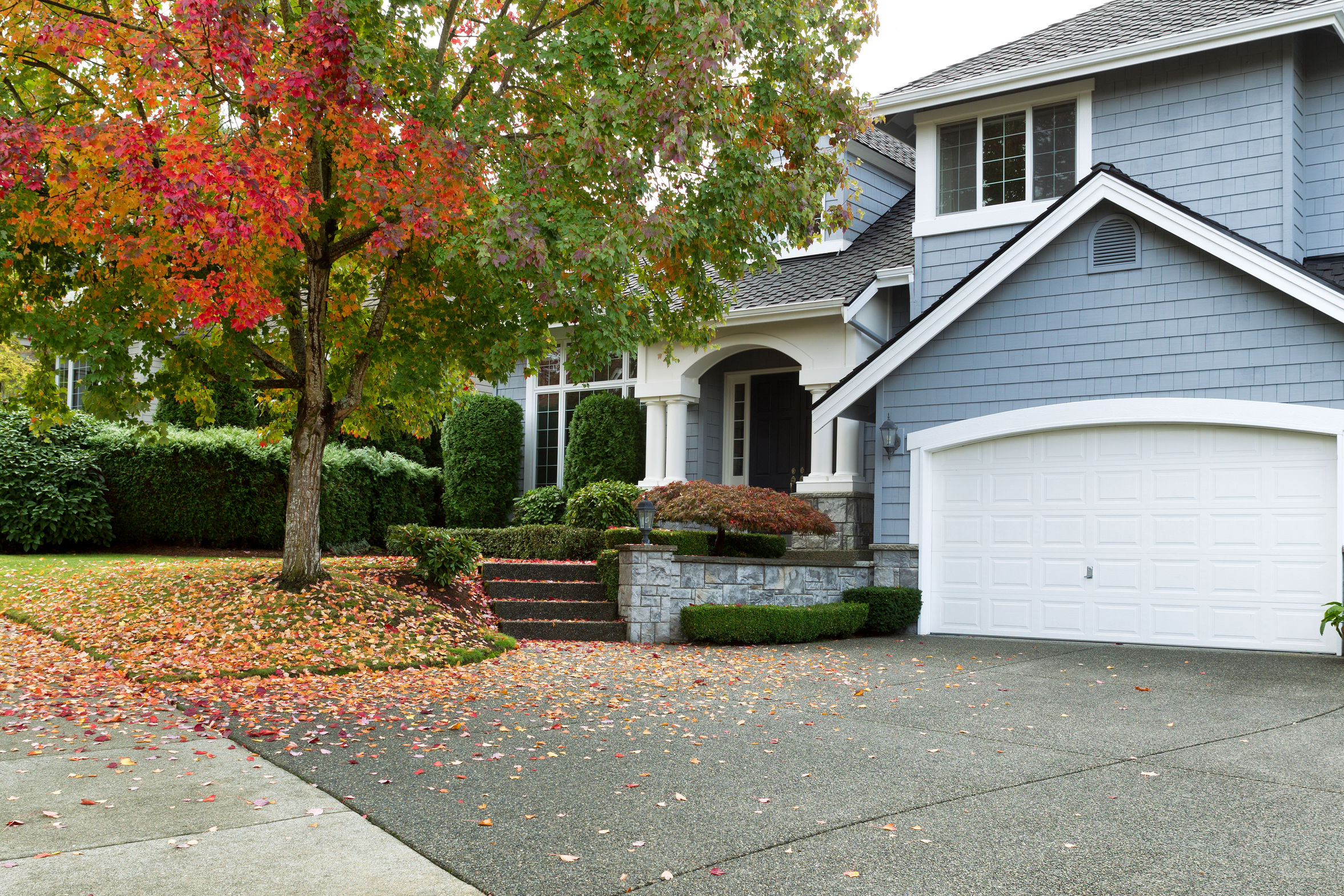 WASHINGTON (November 10, 2021) – Strong homebuyer demand and limited housing supply led to median sales prices rising for existing single-family homes in all but one of 183 measured markets in the third quarter of 2021.

This is according to the latest quarterly report from the National Association of Realtors®, which found that 78% of 183 markets experienced double-digit year-over-year price increases, fewer than in the prior quarter (94%). Three metro areas saw price gains of over 30% from one year ago, also fewer than the number in the previous quarter (12).1

“Home prices are continuing to move upward, but the rate at which they ascended slowed in the third quarter,” said Lawrence Yun, NAR chief economist. “I expect more homes to hit the market as early as next year, and that additional inventory, combined with higher mortgage rates, should markedly reduce the speed of price increases.”

“While buyer bidding wars lessened in the third quarter compared to early 2021, consumers still faced stiff competition for homes located in the top ten markets,” said Yun. “Most properties were only on the market for a few days before being listed as under contract.”

In the third quarter, the average monthly mortgage payment on an existing single-family home – financed with a 20% down payment, 30-year fixed-rate loan – rose to $1,214. This is an increase of $156 from one year ago. With the price of a typical existing single-family home growing by $50,300, the mortgage payment climbed even as the average mortgage rate2 in the third quarter fell to 2.92% from 3.01% one year ago.

“For the third quarter – and for 2021 as a whole – home affordability declined for many potential buyers,” said Yun. “While the higher prices made it extremely difficult for typical families to afford a home, in some cases the historically-low mortgage rates helped offset the asking price.”

In 83 markets, a family typically needed an income of less than $50,000 to afford a home (85 markets in the prior quarter). The 10 most affordable markets where families can typically afford to purchase a home include these metros: Decatur (Ill.), Peoria, Springfield (Ill.), Davenport-Moline-Rock Island, Waterloo-Cedar Falls, Youngstown-Warren Boardman, Cumberland (Md.), Erie, Elmira, and Wichita Falls. 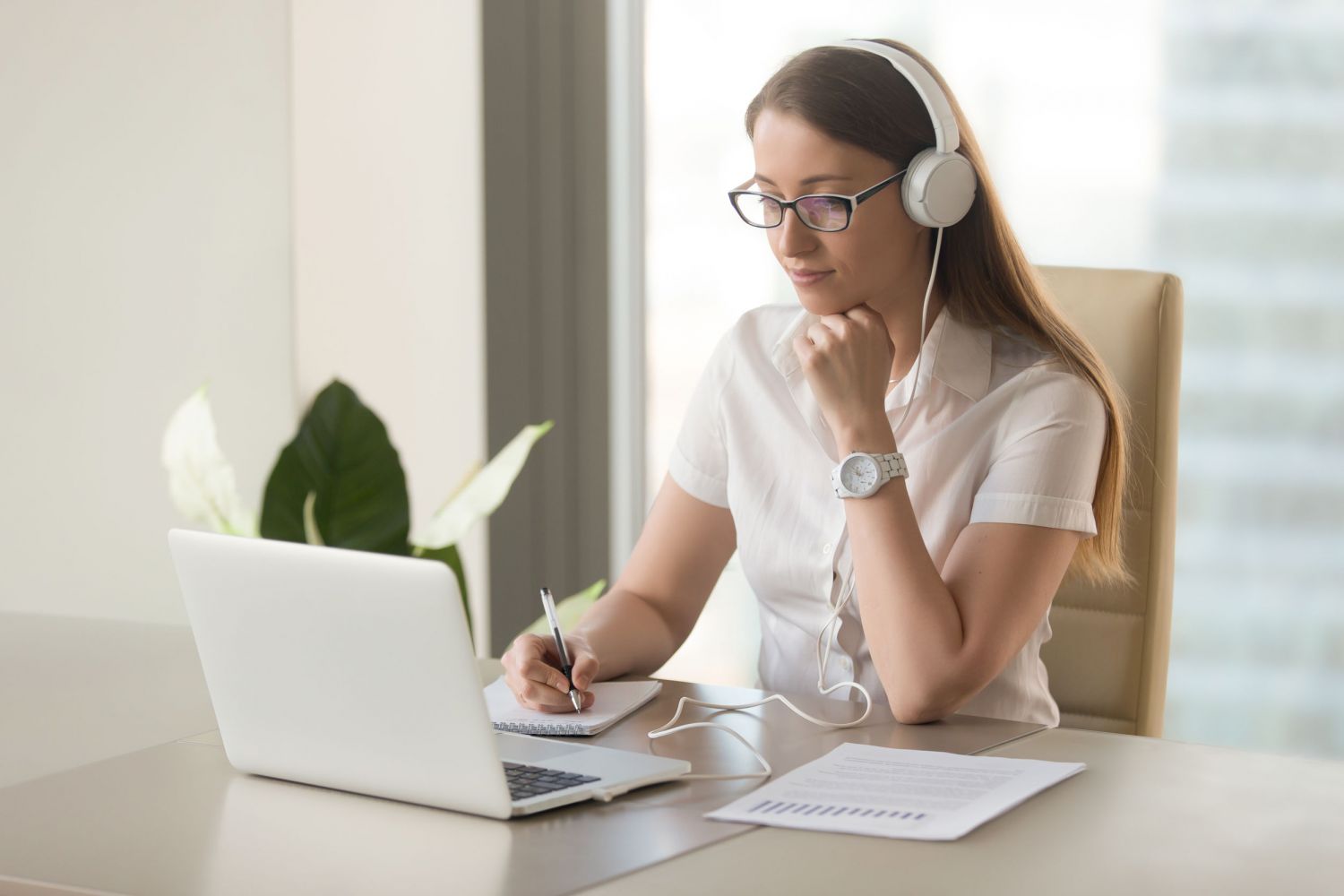 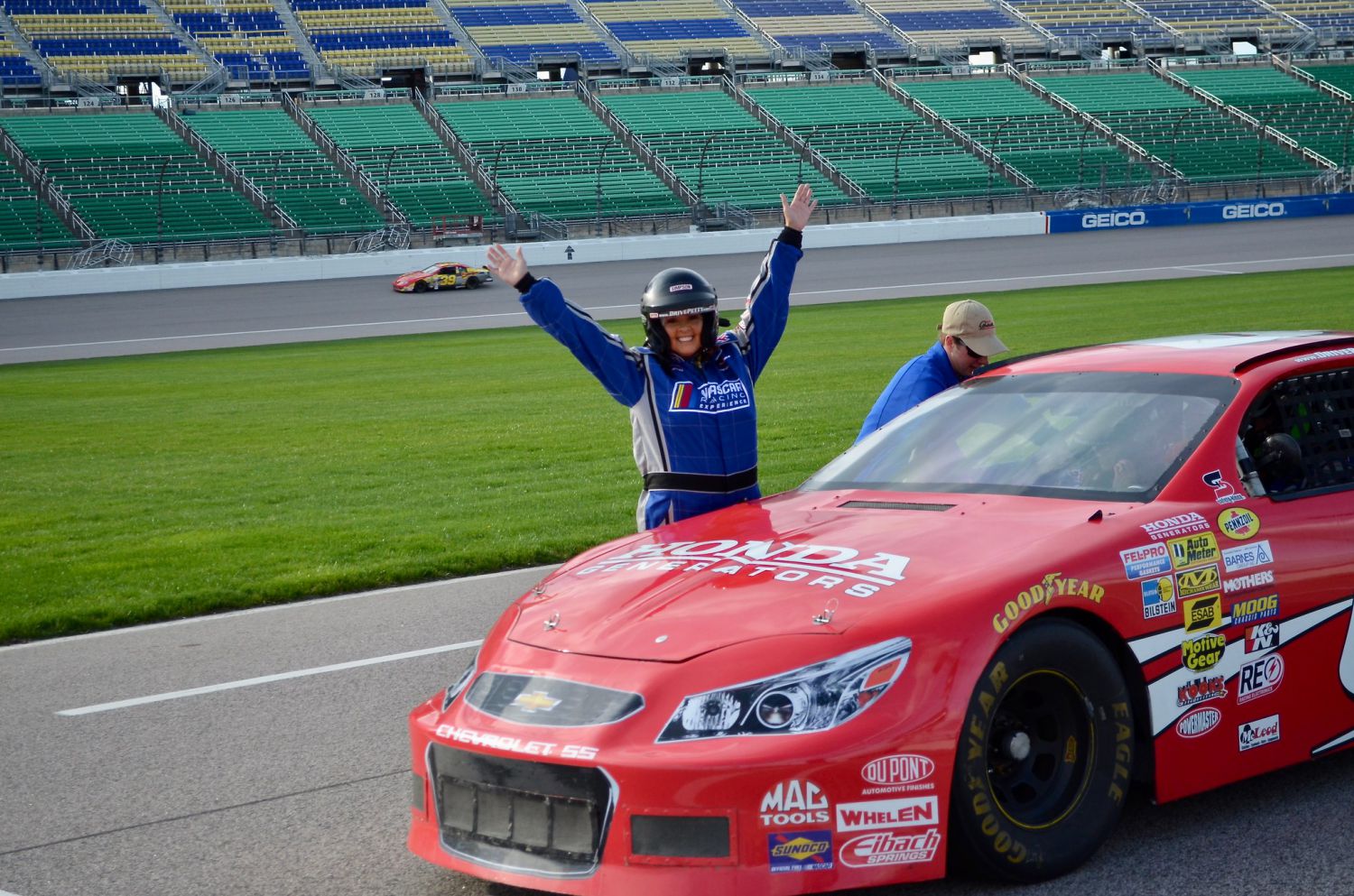 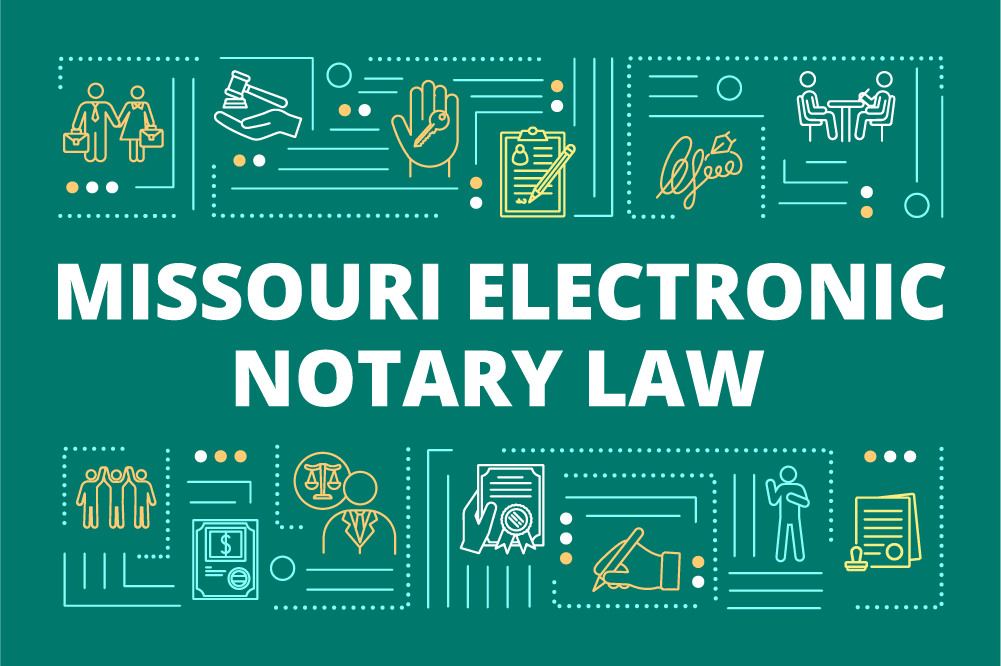 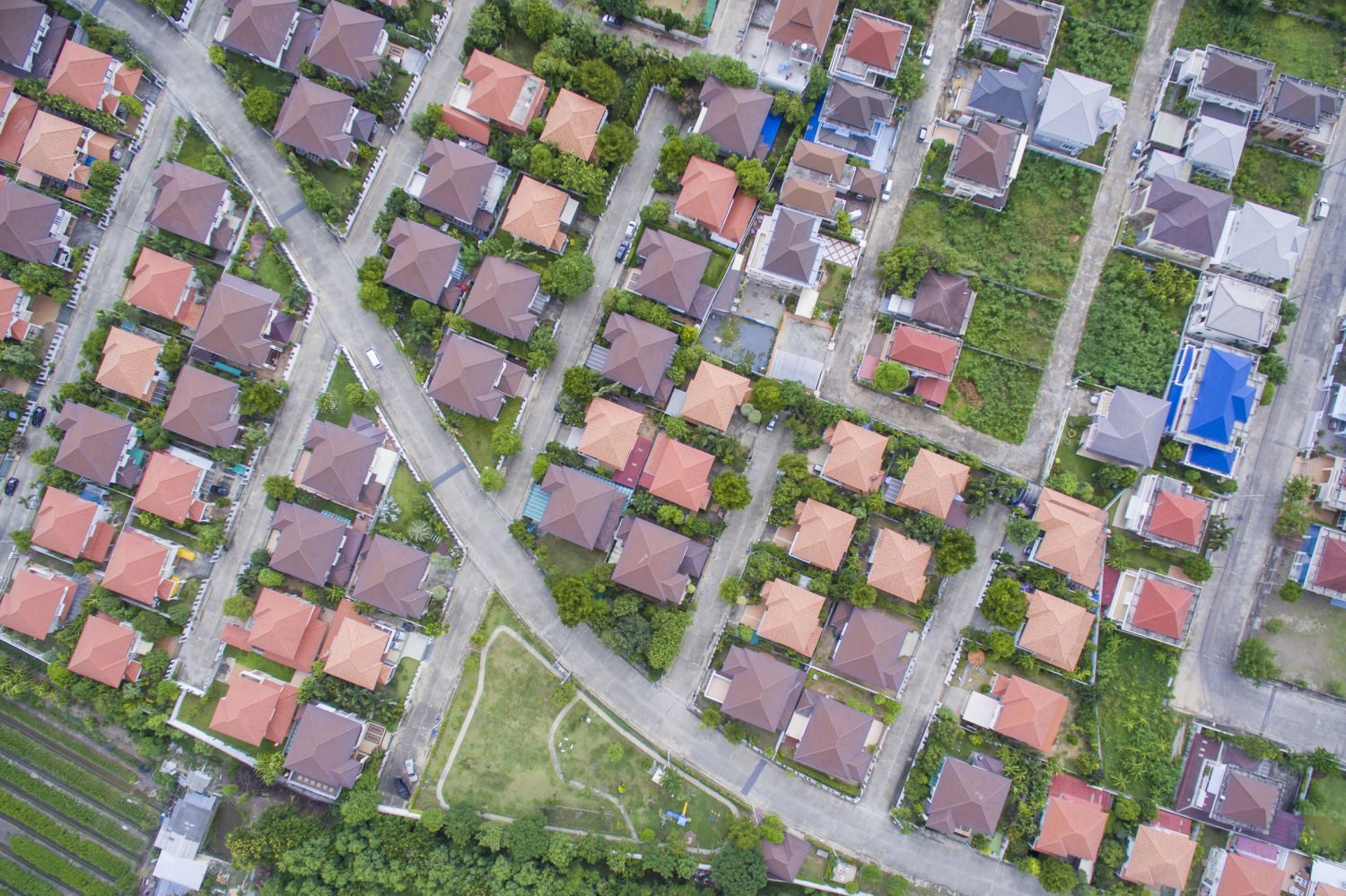