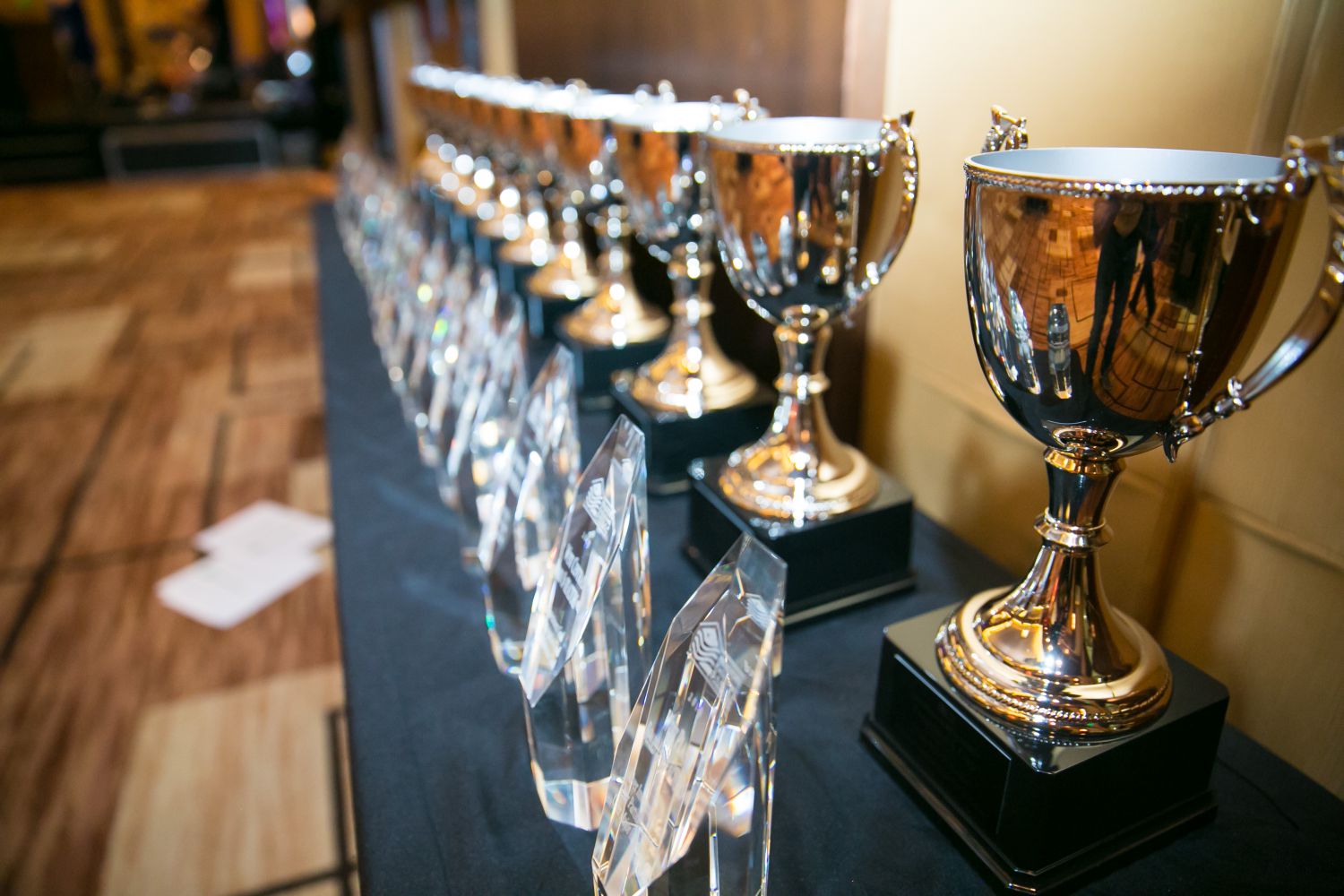 Five KCRAR members were honored this week at the Missouri
REALTORS® (MR) Virtual Business Conference with state achievement awards. REALTOR®
members from across the state of Missouri were considered for MR’s annual awards,
and five of the seven awards went to KCRAR members.

The Missouri REALTOR® of the Year Award was awarded to T.
David Rogers, RE/MAX Elite, Lee’s Summit. MR awards its REALTOR® of the Year
honor each year to a member who exemplifies “REALTOR® Spirit” in
faithfulness to principles of organized real estate and to the Code of Ethics
of the National Association of REALTORS® (NAR).

The Richard A. Mendenhall Award was awarded to Jim Gamble,
Keller Williams Plaza Partners, Kansas City. This award is given annually to a
member who, through career-long contributions, exemplifies MR Past President
Richard A. Mendenhall’s leadership skills, commitment to service and
enthusiastic spirit.

The Bruce Aydt Code of Ethics Leadership Award was awarded
to Kathy McCarty, ReeceNichols, Overland Park. This award recognizes McCarty as
a REALTOR® who throughout her career has been a role model in professionalism
and made significant contributions in the area of ethics and professional standards.

The Elizabeth J. Mendenhall E3 Award was awarded to Bobbi
Howe, Keller Williams Northland Partners, Kansas City. This award is given
annually to a member who showcases innovation, dedication and forward thinking
in every aspect of their career.

The Brady Stevens Award was awarded to Terri Gilgour, RE/MAX
Heritage, Blue Springs. Each year, this award recognizes an outstanding
graduate of the MR REALTOR® Institute.

Additionally, the following KCRAR members were inducted into
the 2019 Missouri REALTORS® Honor Society:

KCRAR extends congratulations to all the award winners
and inductees. 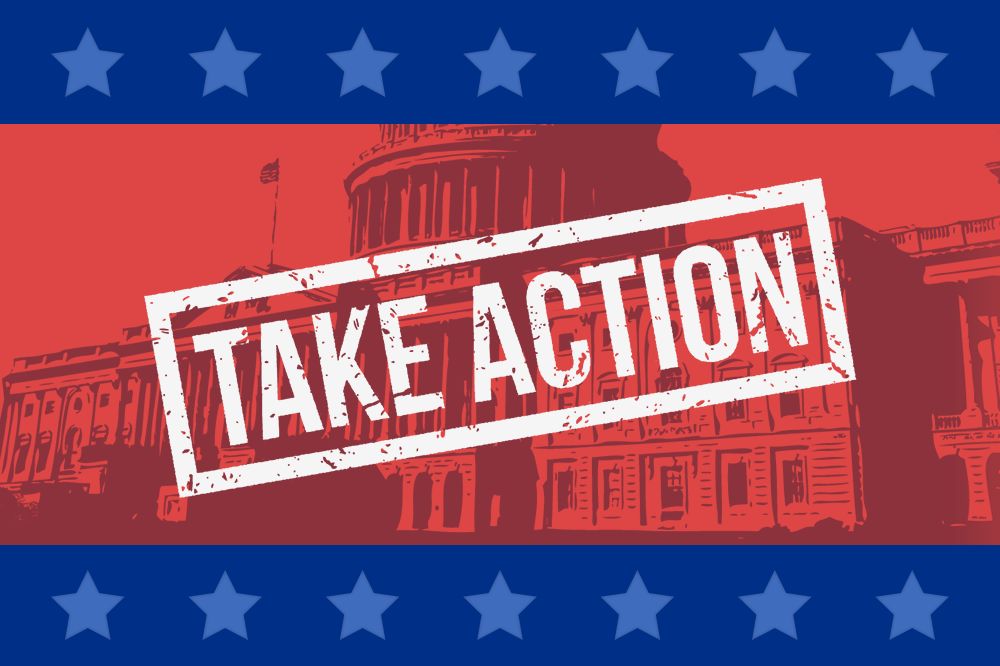 What Tax Reform Means For REALTORS® and Homeowners 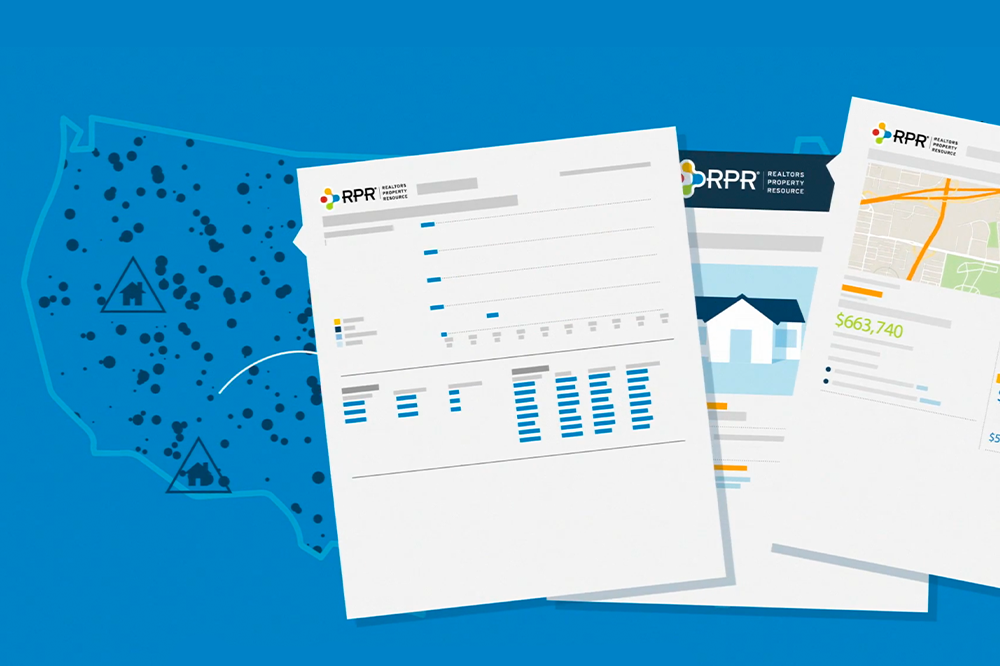 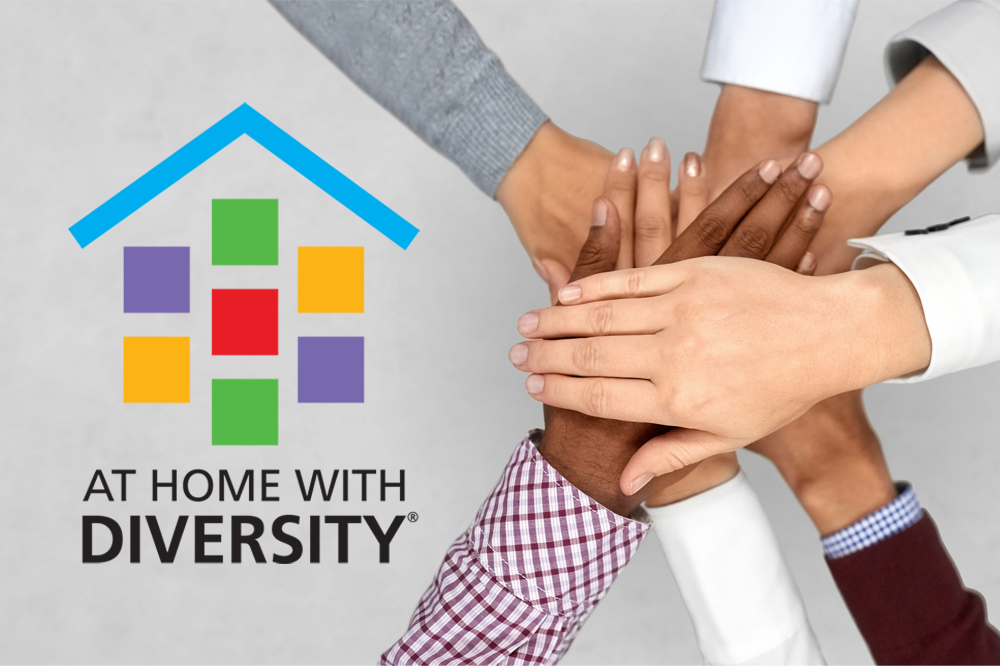 At Home with Diversity® Certification Course Coming to KCRAR