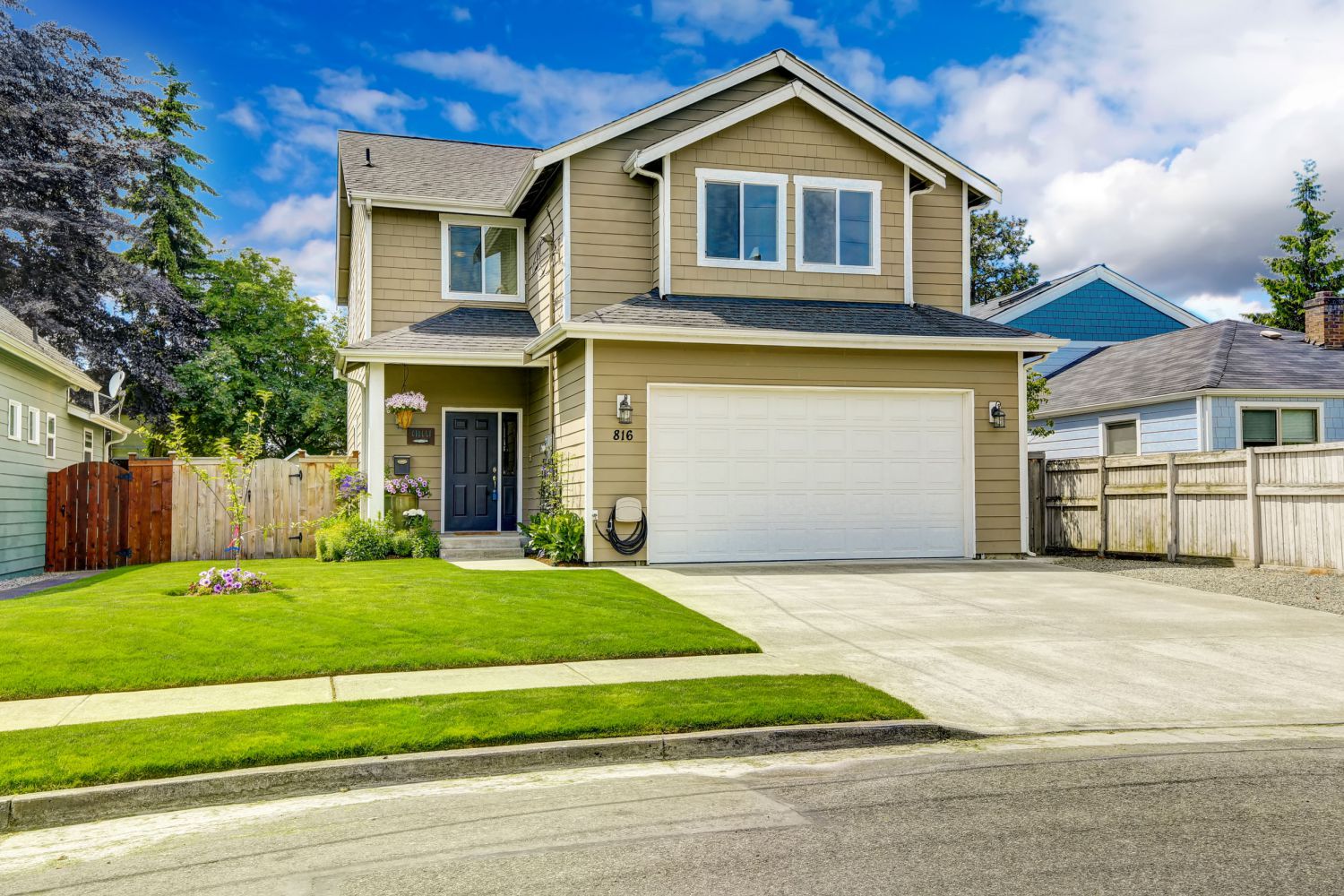 The Tax Cuts and Jobs Act, which weakened longstanding
homeownership tax breaks, has had the effect of sidelining many would-be buyers
and dampening home sales, housing policy experts said at the National
Association of REALTORS®’ Policy Forum in
Washington, D.C., on Thursday.

Stricter limits on the mortgage interest and state and local tax
deductions have rendered tens of millions of households unable to qualify for
the benefits that a majority of homeowners used to enjoy. As home prices
continue to rise, prospective buyers are starving for more financial incentives
to purchase, said David Bank, senior vice president of Rosen Consulting Group.
A viable way to fill the void, he said, is to create more tax breaks for
builders who construct affordable housing and, thus, provide more options for
vulnerable first-time buyers, including minorities and young adults.

The need for these incentives is acute: Residential investment, which
historically has accounted for 5% of U.S. GDP growth annually, made up only 3%
last year, Bank said. That’s a loss of $18 billion. A tax code that no longer
favors homeownership as heavily is at least partially responsible, said
Bank, noting that 28 million fewer tax filers itemized their deductions in
2018. “That’s a very large group of people who aren’t getting that incentive,”
he said.

Although it’s unlikely that a divided Congress will restore or
advance new tax incentives in the near future, the one issue that has clear
bipartisan support on Capitol Hill is affordable housing, said Stockton
Williams, executive director of the National Council of State Housing Finance
Agencies. There’s a good chance that the Affordable Housing Credit Improvement Act, a
measure that would provide more tax credits to developers of affordable housing
units, will pass both chambers of Congress this year, he said. Already, 200
House members and 38 senators have signed on to support the bill. “The main
thing this bill does is provide more housing credit; it’s designed to meet
state- and community-level housing needs,” Williams said. “This bill would
provide states more housing credits to get more affordable housing built and
preserved.”

Julia Gordon, president of the National Community Stabilization Trust,
said another bright spot in affordable housing legislation is the Neighborhood Homes Investment Act, which would
offer tax incentives for home building and rehabilitation in impoverished
areas. The bill, which is gaining steam in the House, would “cover close to a
quarter of neighborhoods in the urban cores and maybe a little more in rural
areas,” Gordon said. “We need to make sure that this is not a tool for
displacement but a tool to raise the living standards for everybody.” She
expects the Senate to take up the bill in the next week.

He suggested that investors who want to take advantage of opportunity
zones should forge partnerships with diverse community stakeholders, such as
nonprofits and hospitals, “who have capital and see affordable housing as a
boon to the neighborhood. Now is the time for us to have a radical reimagining
of how we produce affordable housing.”

The panelists agreed as affordable options increase, real estate
professionals will play an important role in educating buyers about the
financial requirements of homeownership. For many would-be buyers, it’s not the
price of the home but the size of the down payment that holds them back from
purchasing. Gordon reminded agents and brokers that many people falsely believe
they need a 20% down payment to qualify for a mortgage. “If we can solve that
problem or create a policy that addresses that, we can get a lot more
homeowners into homes in the places that they want to live,” she said.

As affordable housing solutions work their way through the federal
and state legislatures, one thing’s clear: REALTORS® will be invaluable
partners in shaping the policies and promoting them to the public. “Everybody
knows that when NAR’s members get organized and focused on a policy issue,
things in Washington happen,” Williams said.

– Reprinted from REALTOR® Magazine Online, February 2020,
with permission of the National Association of REALTORS®. Copyright 2020. All
rights reserved.