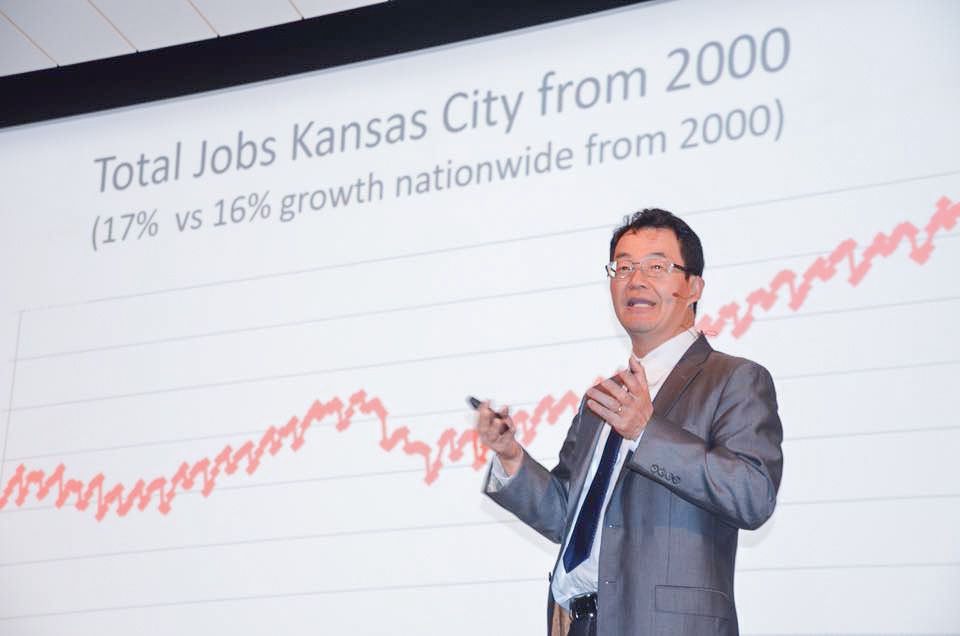 Over 300 REALTORS® and commercial brokers attended the KCRAR
Real Estate Forecast events earlier this week, where Dr. Lawrence Yun, Chief
Economist and Senior Vice President of Research at the National Association of
REALTORS® (NAR), spoke on market trends and predictions for the upcoming year.

Yun predicted in both the residential and commercial
sessions that if there is no major trade war, the economy will continue to
expand. He predicted GPD (gross domestic product) will increase 1.6% and CPI
(consumer price index) will increase 1.7%.

With existing home sales steadily rising since 2011, Yun
predicted a continued increase of 4% nationwide for 2019, which would bring the
national count to 5.6 million existing home sales. He predicted that the median
price of homes would increase 3.6%, but the 30-year mortgage interest rate stay
near its current rate of 3.7%.

At the commercial forecast, Yun predicted that some the
biggest challenges for 2020 could be lack of inventory, cost of construction
and weak tenant financials. After he addressed the crowd, Tim Cowden of the
Kansas City Area Development Council moderated a panel of expert commercial brokers,
which included Whitney Kerr, Jr., Tim Schaffer, Joanna B. Shawver and Chad
Stafford. They explored some of the upcoming challenges and opportunities in
the industrial, office, retail and development realms. 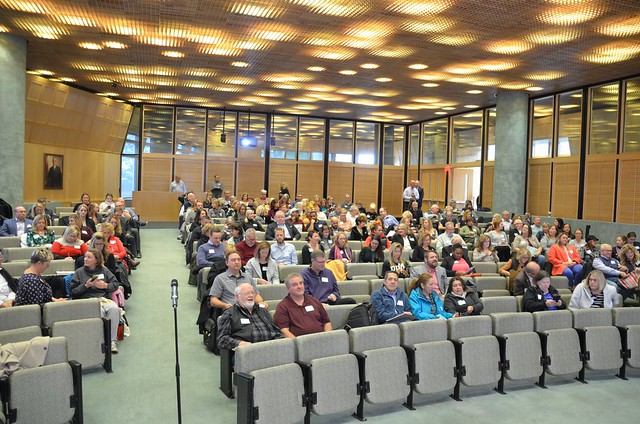