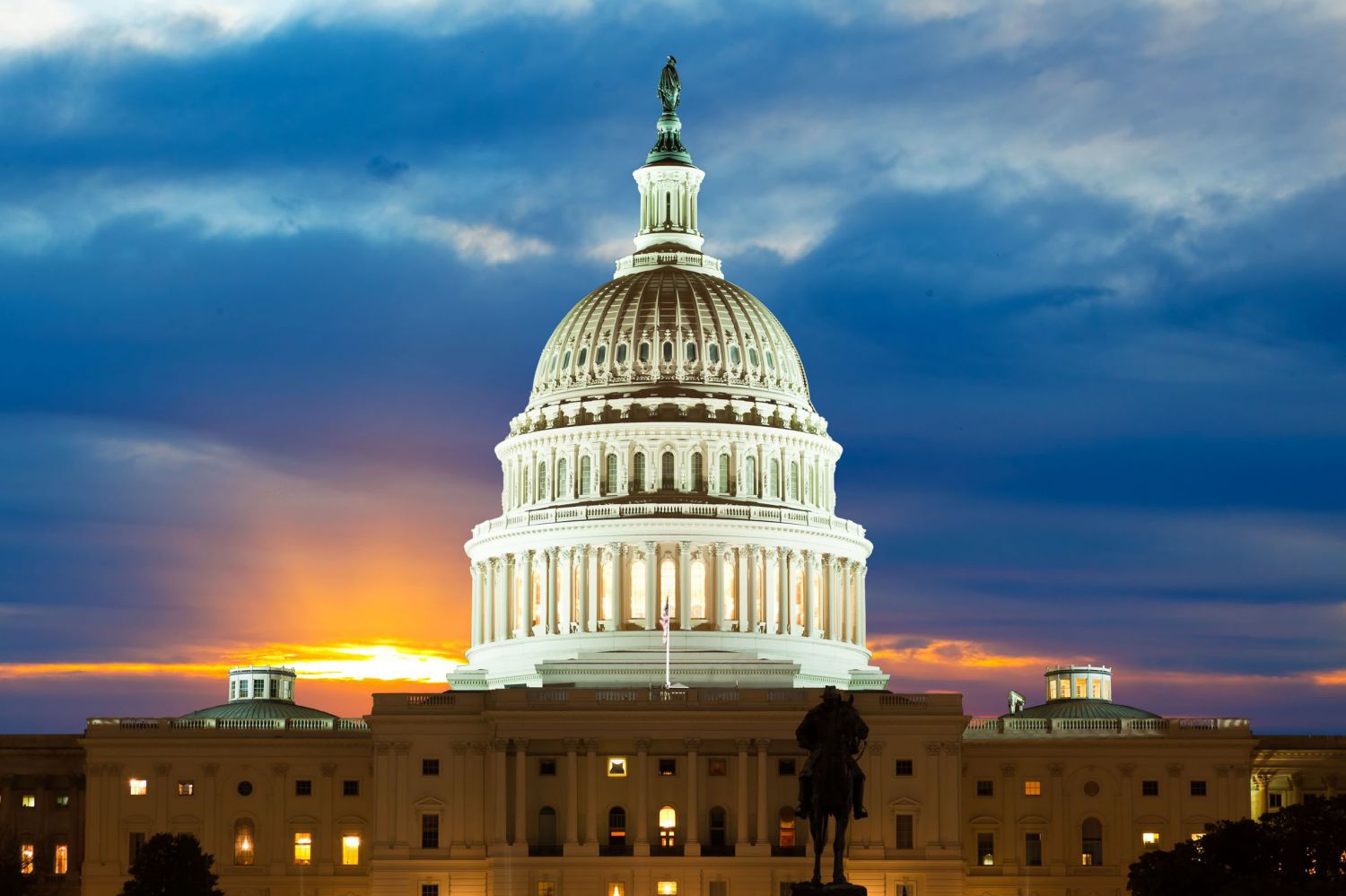 The bill now goes to the U.S. House, where it is expected to pass, and President Trump has said he will sign it into law.

The measure includes $350 billion for the Small Business Administration 7(a) loan program. Under the terms, eligible businesses (500 employees or fewer) can get up to $10 million toward mortgage interest, rents, utilities, and payroll costs. A portion of these loans will be forgivable.

“We worked with the drafters of this legislation to ensure that independent contractors and those living on a commission-based income will be eligible for the loans as well as the forgiveness provision,” said Shannon McGahn, senior vice president of government affairs for NAR.

The self-employed and independent contractors are also included in a dramatic expansion of unemployment insurance that could provide benefits for up to 39 weeks. These workers are not usually covered under traditional state unemployment benefit programs.

In addition, the bill contains:

“This is the largest financial rescue package in our nation’s history,” McGahn continued. “Combined with two other relief packages that have already been signed into law and a likely fourth bill in the near future, this action represents a seismic and definitive action to help Americans and the economy through this national emergency.”

“We have worked closely with Congressional leaders and the administration during the past several weeks to ensure all three bills bring relief to the self-employed, independent contractors, and small businesses,” McGahn said. “The real estate industry is responsible for millions of jobs and is key to our national recovery.”

NAR will provide a complete analysis of the bill and how it affects REALTORS®. Watch for regular updates on nar.realtor.

Update 3/30/20: Since the publication of this article, the economic relief package has also passed through the U.S. House of Representatives. For more information on the act, see NAR’s Coronavirus Aid, Relief, and Economic Security Act resource.
#governmentaffairs #NAR #national