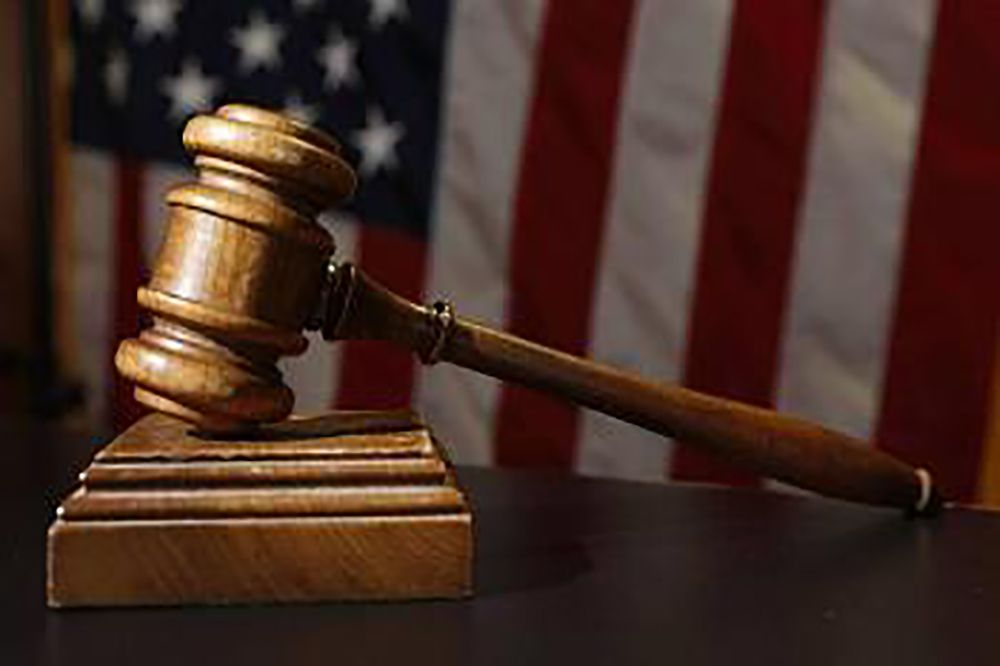 This particular decision had been long debated,
and in the system for over half a decade. Initially proposed in 2010 as a
“transportation utility fee,” to be levied against—to use the language
proposition’s language—“all improved property in the city, based on the number
of vehicle trips that property generates.” In short, the more traffic generated
by the property, the more the fee would be. Single-family homes would have been
charged a flat fee, around $70 a year, but multifamily homes and commercial
buildings would have been charged more, based on a proposed formula. In the
recently released court decision, the highest fee reported was in excess of
$16,000.

Opponents of the measure were swift to grant the
measure the pithy moniker “driveway tax,” and litigation was soon to follow, on
the grounds that it was an excise tax. In 2013, a Johnson County judge ruled in
favor of Mission, citing the TUF was not, in fact, an excise tax.

But in 2015, the Kansas Court of Appeals
reversed the decision, and the case eventually wound up in the Kansas Supreme
Court. The presiding justices ruled against the TUF, citing that it was, in
fact, a tax. In their decision, the cited the following:

“The TUF is not voluntary—all property owners
generally must pay it. The citizens who pat the TUF do not receive any special
benefit for it. There is no aspect of contract or consent in payment of the
fee. The money raised from the TUF is used to pay for street improvements,
which are used by all. And the TUF is not a way to compensate the government for regulating a specific service,
benefit or privilege.”

Officials for the city of Mission have not yet
commented on the ruling.

This ruling is a prime example of what like-minded associations can
accomplish together on behalf of members and property owners. Today is a huge
victory for residential and commercial properties, not only in Mission, but
also in other municipalities where similar fees on property would have likely
been explored if Mission had been successful in this case.